Honda Motorcycle & Scooters India Ltd. is looking for creative partners (Ad agencies) in India for its upcoming motorcycle series.  The news regarding the development of HMSI’s search for new ad agencies, has been confirmed by senior level sources in the automobile industry on the condition of anonymity. Three to four ad agencies have already been approached by the company. However, the process is still in the premature stage. 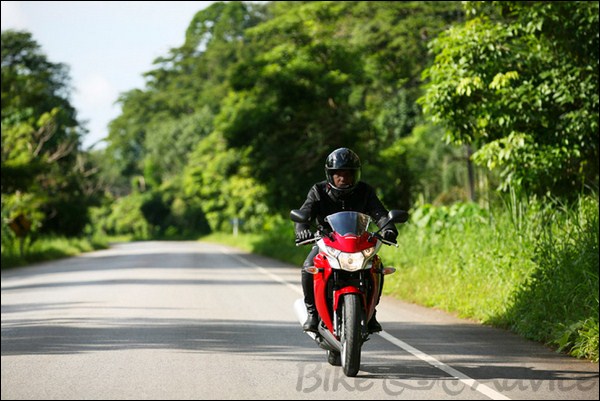 The Honda’s search for new ad agency is result of 27 year old joint venture break up with Hero group of India in August 2011. After break up Hero group’s corporate account is handled by Law & Kenneth.  The most recent agency which has taken care of both Honda’s two wheeler and four wheelers, is Dentsu Marcom. However, as the company is in process of launching several new products at Auto Expo 2012 and wants to penetrate the Indian two wheeler market deeply. it is scouting for multi agencies to work on its product.

It is also learnt that HMSI is going to organize a press conference on January 5, 2012 to unveil its old products in new range with new products launch and hence it need multi agencies to work upon how to position itself in Indian two wheeler market.  It seems that HMSI is pushing  hard on every front , be it product or marketing, in order to become number 1 by 2020 in Indian two wheeler market.