India’s largest scooter manufacturing company Honda Motorcycle and Scooter India (Pvt.) Ltd (HMSI) has been in news for its capacity expansion plans this year. According to livemint, the company again comes up with plans to set up two more plants in India. These new proposed plants will add another 2.5 million annual capacity. 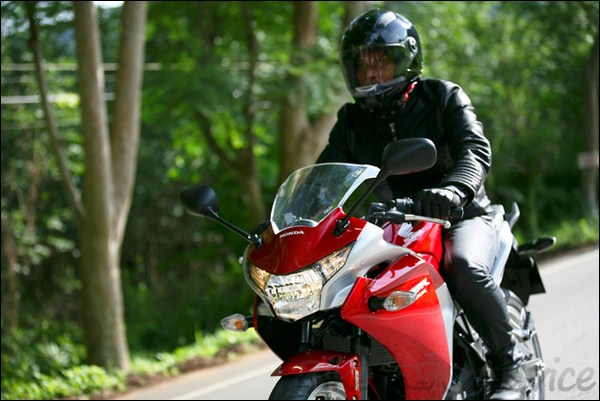 A person close to development said that “The idea is to become a leader in the Indian market in another 10 years. The two-wheeler industry is expected to double in another four years, and by 2020 it may double again. This expansion plan is keeping such demand in mind. In the longer term, HMSI aims to have a capacity of 10 million units.”

HMSI is currently working aggressively on expanding its production capacity. It started its second plant at Tapukara (Rajasthan) this year and work is going in full swing for the construction of third plant at Narasapur (Karnatak) and addition of capacity at Tapukara plant which will enable HMSI to produce 4 million units by 2013. However, this capacity is still not enough for the company which aims to become number one in Indian two wheeler market by 2020.  In addition to above, Indian two wheeler market will grow at 13-15% CAGR (Compounded annual growth rate) for the next five year according to SIAM. In such situation HMSI needs at least 10 – 12 million units’ capacity by 2020, in order to rule Indian two wheeler market.

As far as new location for plants concern Gujarat is an obvious choice for any automobile company now. It’s now emerging as automobile hub of India. The state is ready to offer incentives like tax benefits and incentives if the auto company will invest 1,000 crore or more.  Beside HMSI, Hero Motocorp and Bajaj Auto are also in talk with Gujarat government, for establishing new plants in state.  Uttarakhand is also an important location as it has many automobile companies and auto ancillary companies’ plant.

It seems that we will have lot many announcement of new plants as every two wheeler company is working at its full capacity and they have to do capacity expansion for next year to meet rising two wheeler demand.