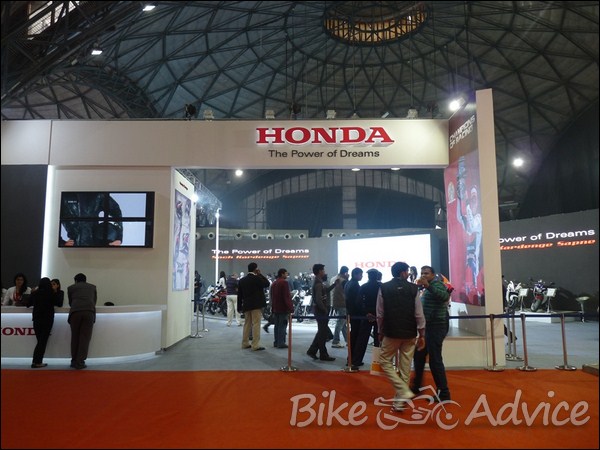 The company will use this capacity expansion to reduce its waiting period of Honda Activa and CB Shine. The companies will also manufacture upcoming launches from this assembly line.  Currently the company produces Activa, CB Shine and CB Twister at Tapukara Plant. Tapukara plant was initially started in July 2011 with initial capacity of 0.6 million units. With second assembly line, Tapukara Plant will be able to produce 1.2 million units annually.

Commencing on second assembly line, HMSI Vice President (Sales and Marketing)N K Rattan said “To meet the growing demand of customers, the second phase with 0.6 million units capacity has started today, taking the total capacity to 1.2 million units. With this, we shall be able to service our customers of Activa and CB Shine in a speedier manner.”

The company is in also process of setting up its third plant in Bangalore. The third plant is scheduled to be operational in the first half of 2013 with annual production capacity of 1.2 million units which will take HMSI total production capacity to 4 million units by 2014. It is to be note that the addition of capacity by HMSI is hurting local manufacturer such as Mahindara, TVS Motors and Bajaj Auto.