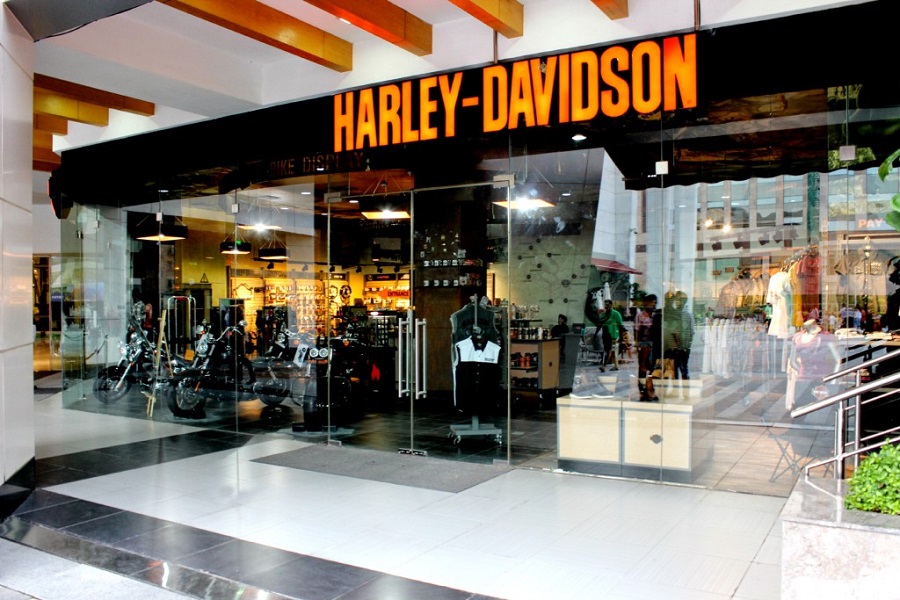 Harley Davidson has always enjoyed a loyal base of motorcyclists and in India, it has been regarded with high veracity which is existent even before it ventured here. 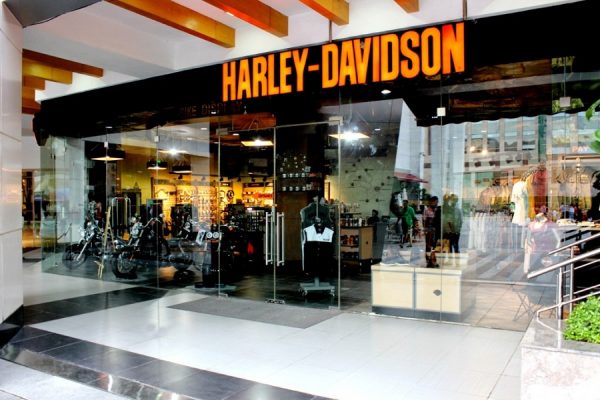 This love has also percolated to sales and Harley Davidson is definitely a success story here. Apart from the interesting lineup of mile munchers, another bit that keeps them ticking is their impressive sales and service network.

In an official communication Harley Davidson has informed that their Chandigarh showroom, Himalayan Harley Davidson, has shifted to a new location, bang in the middle of one of the most happening place of the town, Elante Mall. 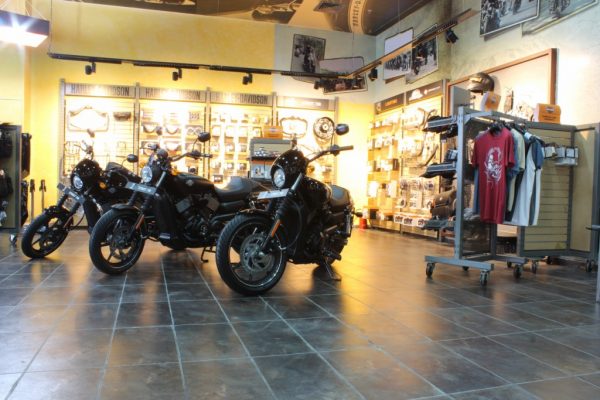 The address for the new dealership is as under:

Harley tells us that the new location aims at making the brand easily accessible, thanks to its easily accessible position which allows a higher number of bikers to enjoy the look and feel of Harleys. The 2,800 square foot showroom has also been aimed to cater to the prospective customers from the nearby cities of Jalandhar, Ludhiana, and Patiala. 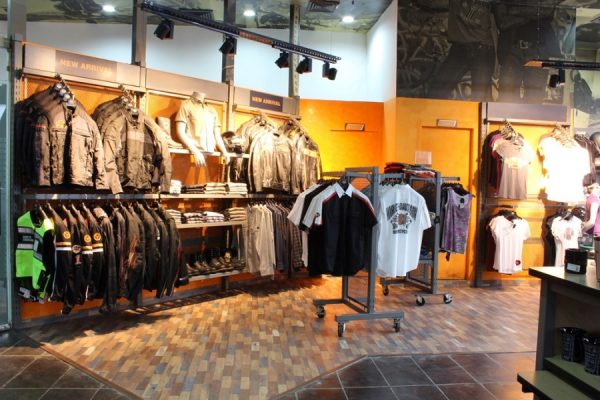 Bringing the Harley Davidson lifestyle to the center of the city, the showroom will allow customers to buy their own Harley right from the most selling model Street 750 to the rest of the line-up. Harley Davidson sells 11 models in India along with a range of genuine parts, accessories, and general merchandise, all of which will also be available at the new showroom. 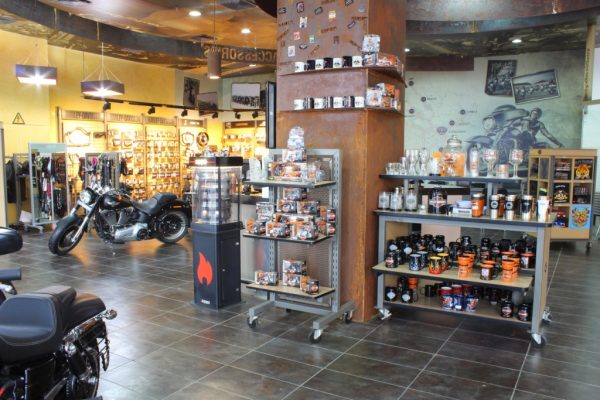 India is the only country outside the US where the company manufacturers its motorcycles. The Street 750 and the Street 500 are manufactured in India at their assembly unit at Bawal, Haryana, and exported to the rest of the world.