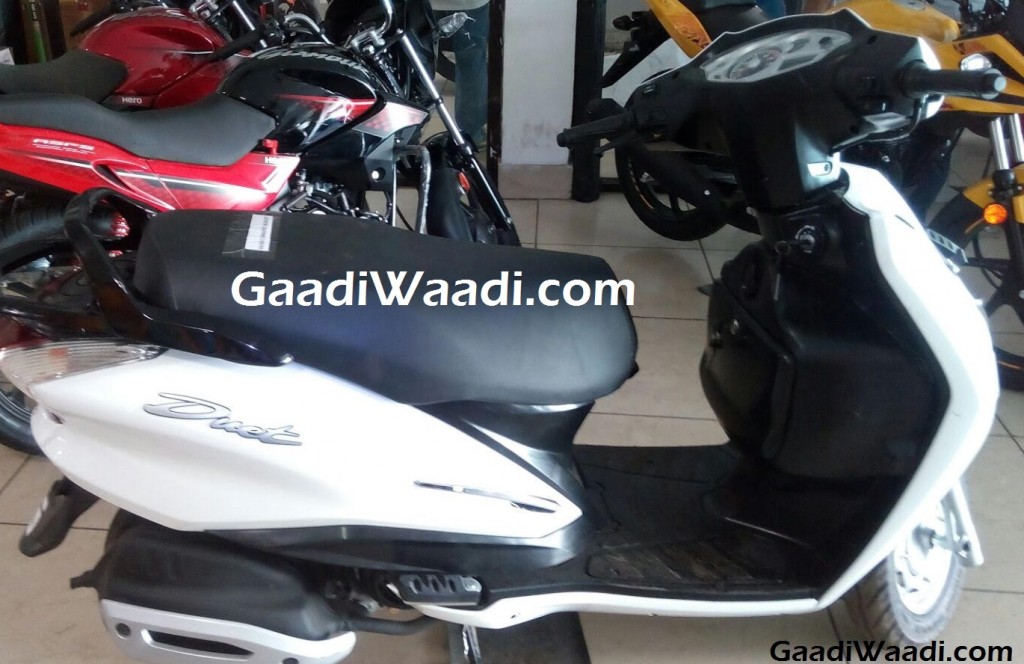 Looks like the 110 cc automatic scooter segment, which has been dominated by the Honda Activa, is soon going to get two new rivals. The Japanese auto maker’s erstwhile partner is prepping up the horses to launch not one but two scooters for the upcoming festive season frenzy.

As per a couple of reports at Gaadiwaadi.com, the folks at Hero MotoCorp have started dispatching units of the Duet and Maestro Edge to their dealerships. The following pictures fro some dealership, most probably in Delhi, confirm their names and that the Gurgaon based manufacturer is ready to attack Honda. 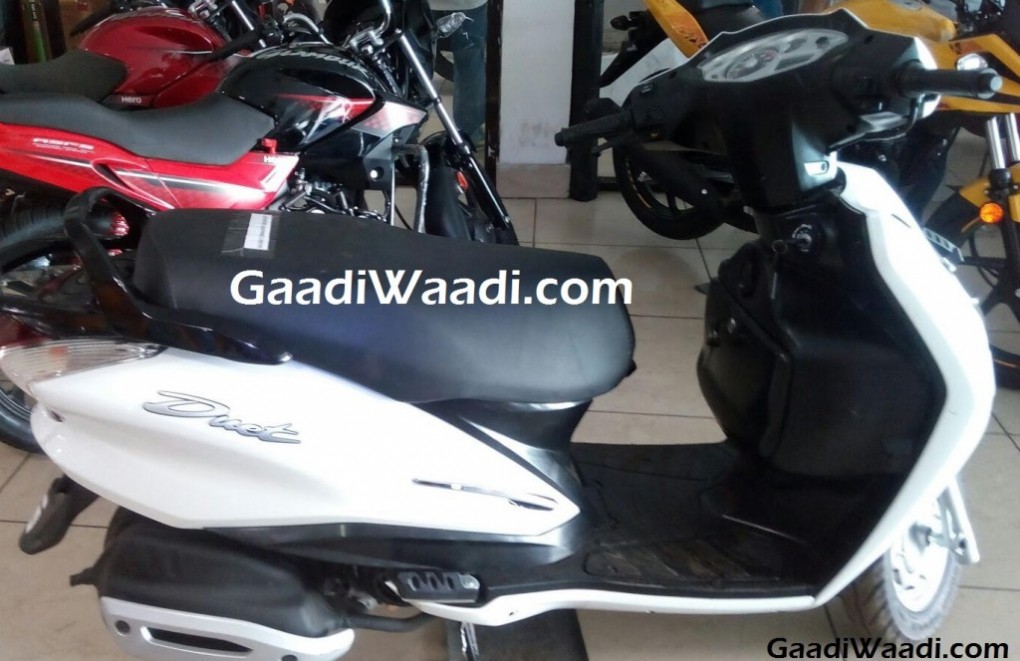 Unlike previous speculations the Duet (and not the Dash!) and the Maestro Edge seem to get new a 110 cc engine. While there is no confirmation, but based on what Hero showcased at the 2014 Auto Expo, this should be an indigenous motor which is a product of their collaboration with AVL, an Austrian automotive consulting firm. Back in 2012 when the company had announced their association with AVL, their management had announced that they will be working on engines of different sizes. 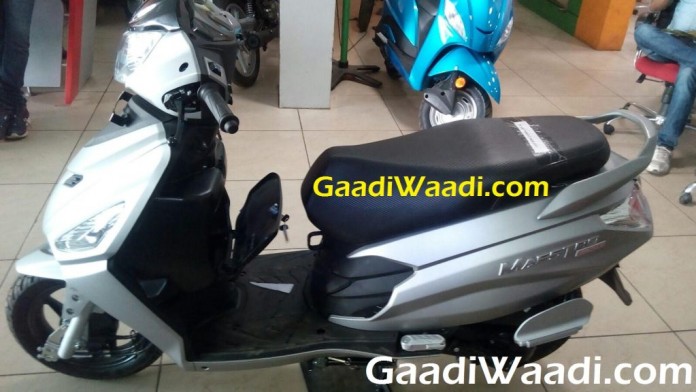 While the output figures have not been confirmed but the 111 cc motor, according to the specs shared by Hero at the Auto Expo, churned out 8.44 bhp of peak power and 9.4 Nm of maximum torque.

The Maestro Edge has a slightly bigger and mature look which will probably continue to be sold as a unisex scooter. The Duet also has a similar edgy design and it may be costlier of the two. It appears that, if Maestro Edge is a 110cc scooter, the regular Maestro should be discontinued, leaving the lineup to three products in this segment, including the Pleasure.