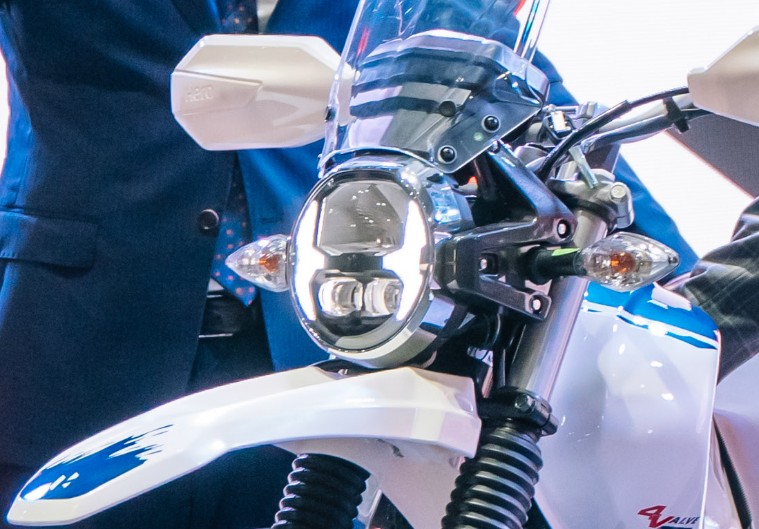 Hero Xpulse range price hike has made the range expensive by Rs. 3,628/-… Other than the price change, the rest remains unaltered…

So, a few days earlier, Hero MotoCorp shared their intention of increasing the asking price of their various offerings from the month of July 2022.

So as their 1st act of price hike, Hero have increased the asking price of their Xpulse range.

All the three models of the Xpulse range have received an equal hike of Rs. 3,628/-.

Other than the price hike, the Xpulse range remains untouched in terms of visual and mechanical aspects.

The Xpulse 200 2V and the Xpulse 200T models are powered by a 199.6 cc, single-cylinder, air-oil-cooled, 2-Valve motor that produces 17.8 HP. The Xpulse 200 $v is carrying a similar configuration engine but is equipped with 4-Valves that bump the power output to 18.8 HP.

In other news, recently a type-approval document related to the update of the Xpulse 200 4V model has revealed that Hero is going to add a new variant to the ADV line-up and will call it the ‘Rally Edition’. Read all details about the new variant here.