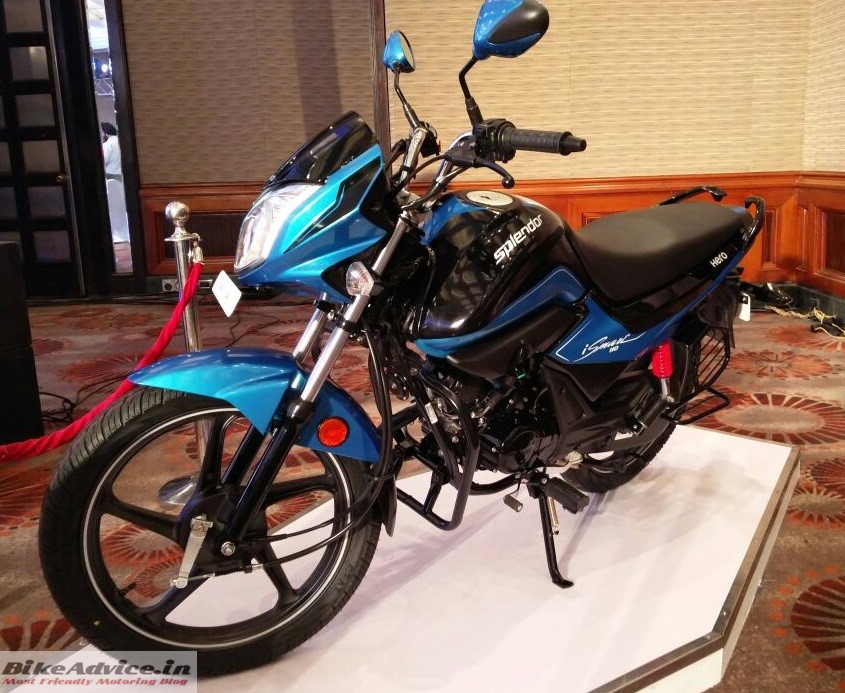 At an event today in Delhi, Hero MotoCorp has launched the new Splendor iSmart 110. Priced at Rs 53,300 (ex-showroom, New Delhi), it goes on to become Hero’s first motorcycle to be completely designed and developed in-house which carries an indigenous engine. Prior to this, Hero introduced Maestro Edge and Duet – two indigenous scooters last year which are doing good business.

Showcased first at the Auto Expo in February this year, Splendor iSmart 110 gets a 109.1 cc mill churning out 9.4 PS of maximum power at 7,500 rpm and 9 Nm of peak torque at 5,500 rpm. In comparison, the older iSmart with its 97.2 cc Honda sourced mill produces 8.36 PS of power and 8.05 Nm of torque. Transmission continues to be a four speed gearbox which can pull the bike to a claimed top speed of 87 kmph. In terms of performance, Hero says iSmart 110 is capable of rushing to 60 kmph (from naught) in 7.45 seconds.

i3S technology is where lies the answer. Splendor iSmart 110 comes with i3S technology which helps in saving fuel by switching off the engine automatically when the bike is not in motion. This is a boon in the stop-go traffic (for example traffic lights) helping save on gas. The moment you need to move (say when the the signal turns green), the motorcycle comes back to power at the press of the clutch! 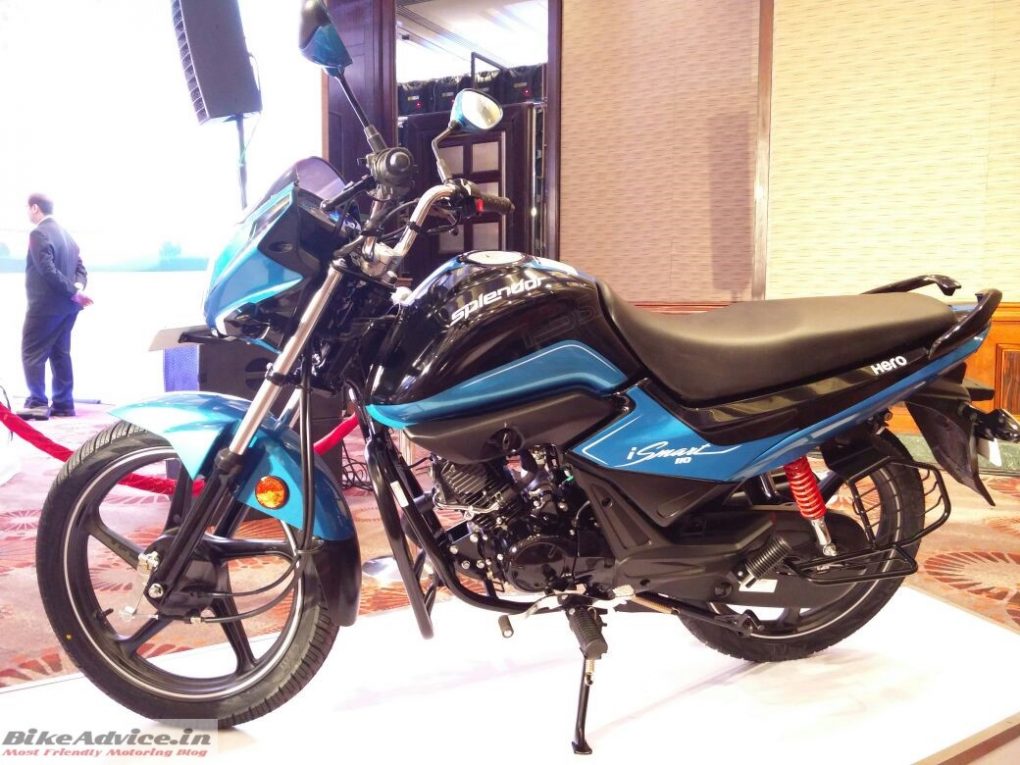 The older iSmart has a claimed fuel economy of a whopping 102.5 kmpl whereas Hero has remained shy of sharing the official figures of the new iSmart 110. 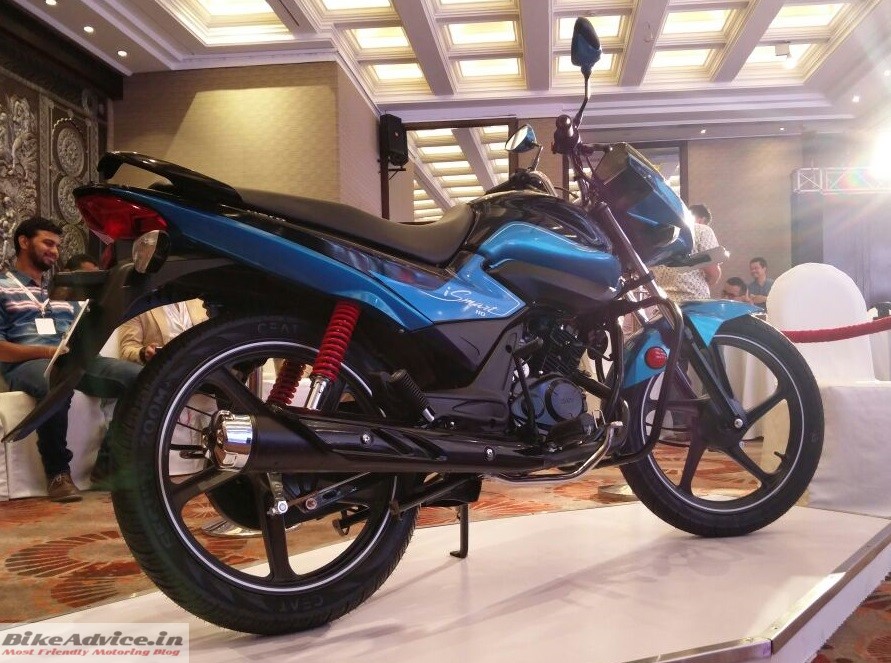 Here are the respective prices of Splendor iSmart 110 in major cities of India.