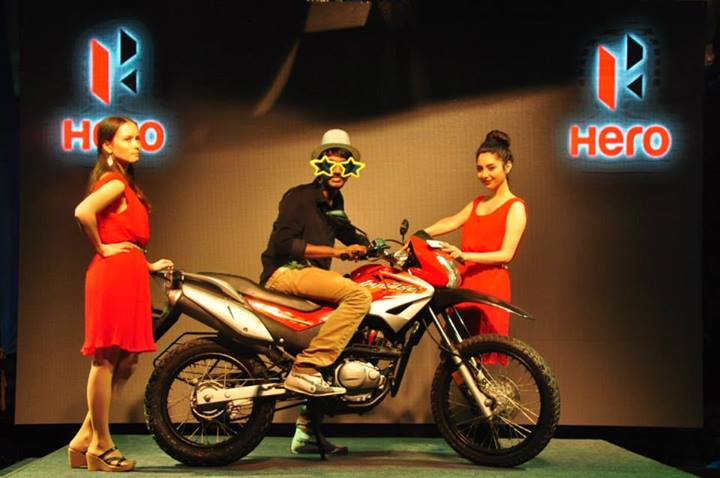 Like sandy beaches, music and bikes? Head for Candolim Beach, Goa. The yearly 3-Day electronic dance and music feat is going to be held in December in Goa. 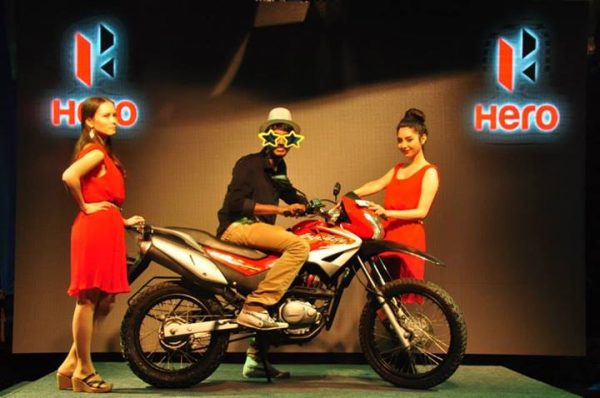 Hero MotoCorp, Woodland of Canada and Tuborg of Russia are partnering with Percept, an entertainment, media and communications company to organize the festival.

“We’ve created Sunburn with a vision to unite fans and allow them to experience something that they will never experience. Their time spent on Planet Sunburn is a world apart and we’ve taken this opportunity to partner with brands such as Hero Motocorp, Woodland and Tuborg to offer fans a greater experience that they will keep coming back for. Experiential marketing showcased in the form which it will be at #S7 is the future of a brand-consumer connect and will be a hugely sought after tool by brands across.”

The highlight of this year’s meet is a campaign by Woodland called ‘Leave no Trace’ whereby Woodland encourages festival goers to not litter and leave behind garbage. 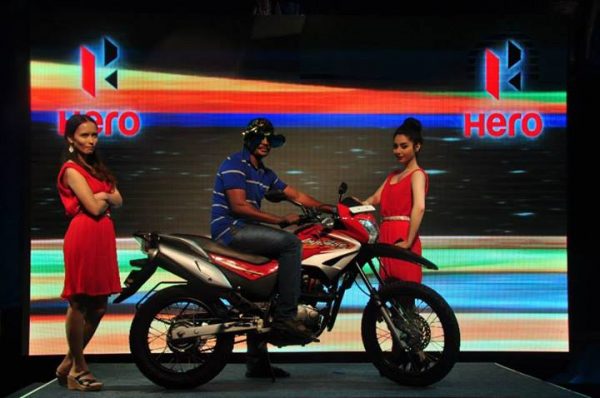 Tuborg will also be promoting the Sunburn Anthem & Video Contest (SAVC) where winners of the competition, decided beforehand, are given the chance to showcase their talent at the Sunburn Festival 2013.

DJ’s Axwell will kick-start the campaign for Hero MotoCorp astride a Hero Impulse. The visitors will have the chance to touch and feel the Hero products and will have the opportunity for a custom photo shoot on the Hero Impulse, which will be made viral later.

So if this sounds like your thing…you know what to do.