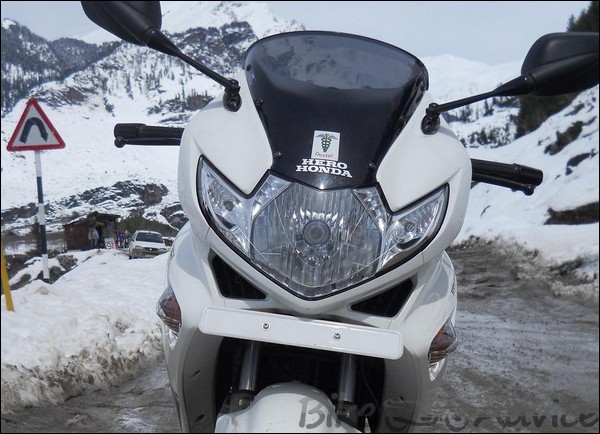 Riding on a wave of increased rural sales as well as the positive sentiments triggered due to the news of their upcoming models, Hero MotoCorp’s stocks have braved all odds to post a re-rating, says Business Standard.

Hero MotoCorp has a stranglehold on the rural market, boasting of the highest exposure among all automakers. The company has seen increasing market share from last year, with data indicating a rise from 40% in September-quarter last year to 44% at the end of June-quarter this year. To further give sleepless nights to its competitors, Hero has lined up about 12 models for launch over the next one-and-a-half year.

Hero MotoCorp had some dark clouds hovering above it post its split with Honda. The most overwhelming concern was the doubts over its technical base. However, those fears seem to have been allaying now as the company has announced that it will launch bikes based on its own technology.

The three alliances that have helped Hero MotoCorp on various grounds are:

Hero MotoCorp also has an attractive scheme of a five-year warranty period or for 50,000-70,000 kilometres, whichever is earlier. This scheme covers all their motorcycles and scooters, and could have given the customers just the right nudge in the direction of Hero’s showrooms. 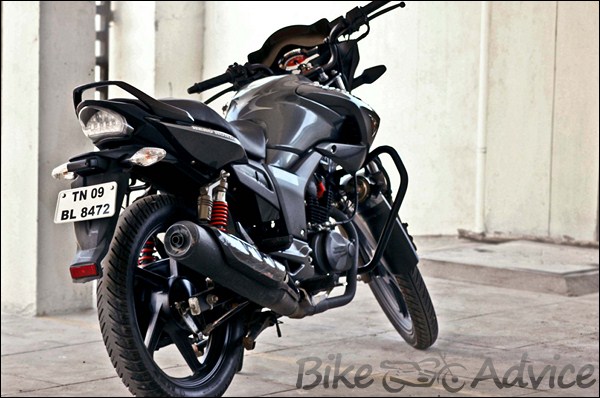 Future prospects do look bright for Hero MotoCorp. In the short term arena, a good monsoon has increased Hero MotoCorp’s prospects in its traditional lair, the countryside. A better monsoon paves way for a better harvest which then has a trickle-down.effect across the society, leading to more spending out of the pocket on luxury items.

In the longer term, Hero MotoCorp’s plans to expand the theater of operations to 50 nations with assembly lines in about 20 nations.

As we have shared with you earlier, Hero MotoCorp has planned as many as 12 new models within the coming 18 months. There is not much info on which ones will these be. However, as we understand majority of them will be model refreshes as well as facelifts. According to Business Standard, TWO of these models will be all-new! Which ones the?

The expansion continues. Within days of announcement of plans to spread wings to as many as 50 countries, Hero MotoCorp has commenced its operations in Peru. It is one of the largest markets of Latin America.

Hero MotoCorp has joined hands with MOTOCORP S.A.C., a part of the EFE group of Peru. The entry into the market has been trailblazing, with Hero MotoCorp getting a good headstart with about 85 outlets and still counting. 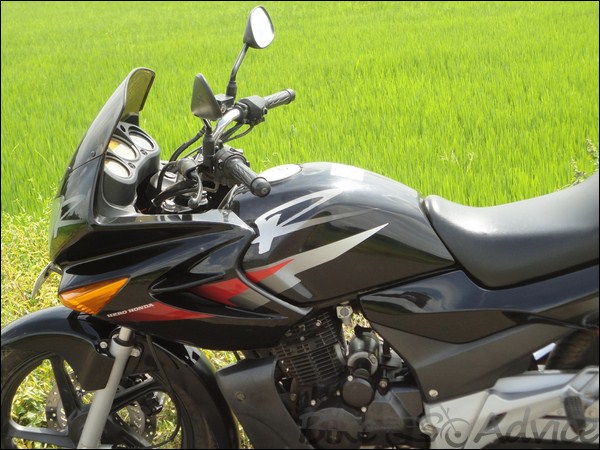 Though Indian manufacturers like Bajaj are already established in Peru, Hero MotoCorp isn’t jittery. They have embarked on a brand building initiative with the launch of the “Hum Mein Hai Hero” anthem in Spanish.

So, if you have just written off Hero, reconsider your perception!