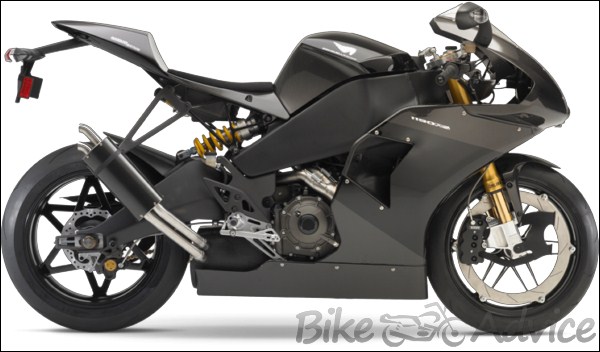 Pawan Munjal, managing director and chief executive, Hero MotoCorp. said “This is a flexible partnership and though  EBR specialises in high-end bike technology, it can also be adapted to low end specification products, which are our forte. By next year you will see a commuter segment motorcycle that is run on an adapted EBR technology. Our ambition is to become an international player and EBR will help us go beyond 100-250cc bikes.”

Eric Buell Racing is company formed by Erik Buell. He was a motorcycle racer before and he wanted to design bikes for himself. This leads to a company which is today called as Eric Buell Racing. It produces street and racing motorcycles. Currently it has motorcycle model as 1190RS which produced at East Troy, Wisconsin. It is also planning to introduce three more models of motorcycles. The company is known for its racing technologies.

It is to be noted that Hero Motocorp. is looking for technology partners across the globe since it ended its 26 year old Joint venture with Honda Motor Corporation of Japan last year. It is in process of brand building. IT has launched few motorcycles under its brand name and it is in process of changing name of CD-Dawn, CBZ and Karizma ZMR since the right of name is owned by Honda Motor Corporation of Japan. It also wants to replace technology of its current motorcycle before the June 2014 till which time it has license to use Honda technology. It seems that we will see more technology pact from Hero Motocorp in upcoming days.