Soon after the split between the Mujals led Hero group and Japan’s Honda which took both the companies to great heights in the past 26 years of working together, Hero Honda was re-branded as Hero MotoCorp which was earlier Hero Honda. All this are old stories and both you and I should have been fed up by now listening to this, an umpteen number of times. 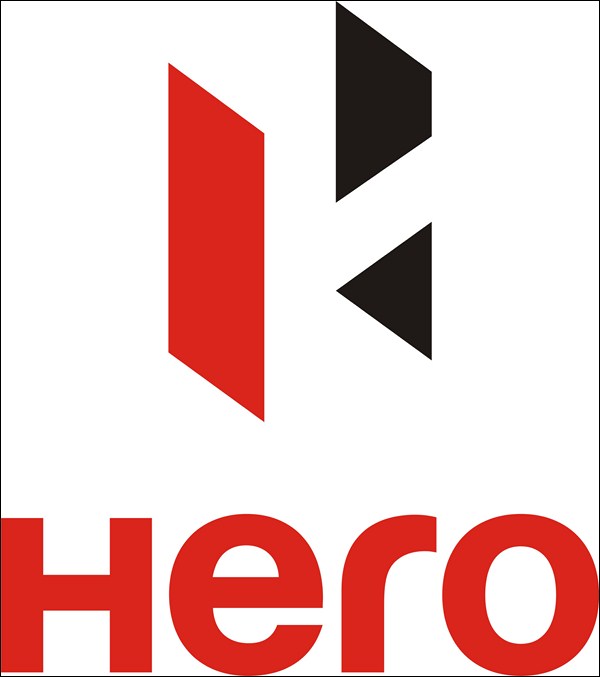 A few days after the split, Hero group had expressed their plans of overseas operations. The company said that they’re interested in foraying into African and few of the Latin American markets in the next few years. Many Indian companies are eyeing for these markets owing to the untapped potential in these nations. In fact, Bajaj Auto has already commenced its operations in few of these markets.

Now Hero MotoCorp is all set to enter the African market. The world’s largest two wheeler manufacturer has identified growth markets in the continent of Africa to set up manufacturing and assembly plants there.

“We have identified some of the countries which have potential to be high growth markets. We will probably set up assembly plants in some. In some, there may be manufacturing and in others it will probably be exports,” said Mr. Sunil Kant Munjal, Chairman, Hero Corporate Service.

He then added, “This will depend on each market, its legislation, and what the economics of business requires. We have seen some truly outstanding opportunities there.”

Mr. Munjal said that Hero MotoCorp had sent members in teams to the continent to find out potential markets for the company’s products out there.

He said, “We believe there is a unique opportunity for us (Hero MotoCorp) to go and do business in two-wheeler segment there. Many of the African countries have shown rapid growth in the two-wheeler segment. Our teams have been visiting almost all of Africa. We will probably set up assembly plants in some. In some there may be manufacturing and in others it will probably be exports…. This will depend on each market, its legislation, and what the economics of business requires.”

Mr. Munjal said that although there are many foreign firms that are operating here, the company’s operational capability and production capacity would work in its favour. He is pretty confident of taking this move despite the competition that exists there.

“Many of our Indian friends have gone there. There are also many Chinese and Thai companies present there; even older and larger Japanese players are there. But because of the way we operate, our scale and volume, we feel Africa offers a great promise.”

Hero MotoCorp is currently eying new markets in Africa, Southeast Asia and of course the Latin America, and expects to generate nearly 10 per cent of the company’s total revenue from exports in the next five years. Also, the company’s production capacity will cross more than 6.5 million units per annum from its three plants, which merely stood at 6.15 million units in the month of April 2010.

The company is also trying to make these markets work for them successfully by implementing unique strategies for each of the market there rather than adopting one common strategy across markets.

We wish the company good luck in this endeavour of taking Hero MotoCorp global.