Greetings! As you might know that Hero MotoCorp (formerly known as Hero Honda) has unveiled its brand identity and new dirt bike called the Impulse at London, we thought of bringing in the in depth details of this dirt bike. You might be surprised by the fact that Hero’s Impulse is the derivative of Honda’s NXR 150 Bros. 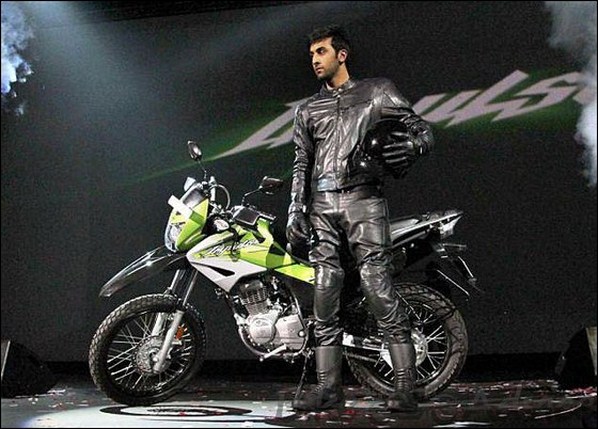 There is no official announcement regarding the technical details and the features of this new bike as of now but we have compiled some technical stats for our readers from various sources. So here are the most expected technicalities of the Impulse; the bike will sport a 149.2 cc OHC, single cylinder, 4 stroke air cooled engine with a capacity to produce a max power of 13.8 hp@ 8000rpm and 13.6 Nm of torque @ 6000rpm.

The bike was unveiled by the company in a humongous ceremony with Ranbir Kapoor being the brand ambassador. Some of the other features of the bike include gas charged nitrox rear suspension, higher ground clearance, smoother handling, large diameter wheels and Hero’s promise of the optimum performance. Hero is very happy to have unveiled this new bike though there has not been a word on the price of this bike.

Apart from the features mentioned above other misc. things that are worth taking a note are; a high mount exhaust muffler, raised fenders and the sporty adventurous look of the bike. The instrument panel comes with service due indicator, clock and fuel gauge that’s adds to the glam part of the bike.

Also the bike will be available in many colors viz. Black, Blue Metallic, Sports Red, Leaf Green Metallic and Vibrant orange. All in all, the company is trying very hard to establish their feet in the market after the exit of Honda. We will have to wait and see if Hero succeeds to make a mark with their new bike.