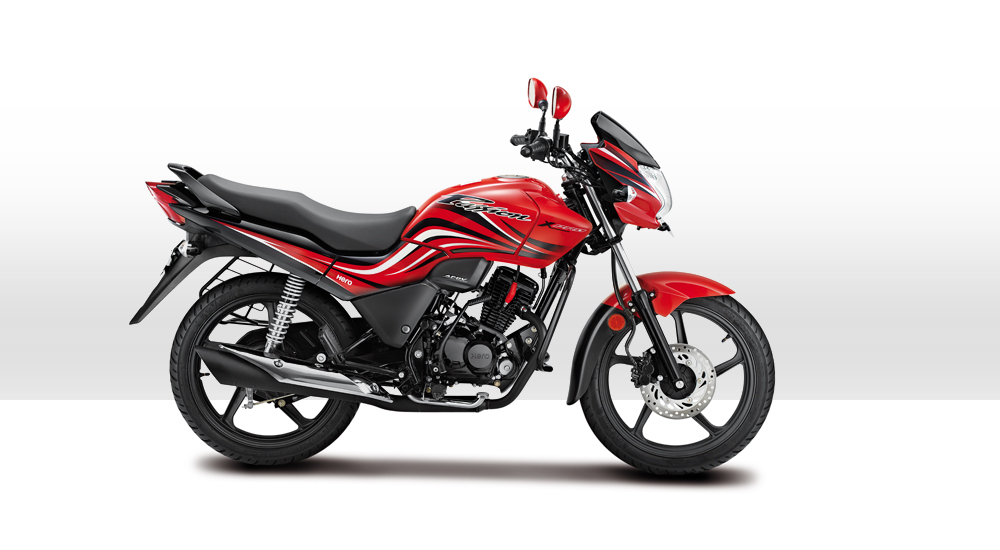 Amidst the festive season of Diwali, Hero MotoCorp has launched the 2012 version of the Passion XPro in India. The Passion Pro has been a one of the highest selling motorcycles of Hero MotoCorp and an update to it was necessary. The 2012 version doesn’t get any major upgrades in performance though. All the changes made are purely cosmetic and makes the bike more appealing. The Passion XPro has been launched in 5 variants, the highest among all the commuter motorcycles giving the buyers to buy the one that suits their needs perfectly and not spend extra on something not required personally.

One of the major changes on the 2012 Passion XPro is the digital-analog instrumentation that Hero has provided. This is a very welcome change that Hero has provided for and makes the bike now more value-for-money. Also, it gets a front disc brake, tubeless tires, black alloy wheels and electric starter in addition to the kick starter. Underneath, the bike retains the same 110cc engine that was available to Hero when it was in partnership with Honda. This single cylinder, SOHC, 4 stroke 4 valve engine provides 8.7 PS of peak power and 9.36 NM of peak torque. It is mated to a 4 speed constant mesh gearbox. This engine and gearbox is also used to power its rivals, the Honda CB Twister and the Honda Dream Yuga 110. This is one of the engines Hero is using that has a vertical cylinder layout as against its other motorcycles which use a horizontal layout.

The Passion XPro 110 executive commuter motorcycle in India goes head to head with the Discover 100, Suzuki Hayate and the Honda twins Twister and Dream Yuga. The price range starts from Rs. 46,800 (ex-showroom Delhi) for the base variant with spoke wheels, kick starter and drum brakes and goes all the way up to Rs. 51,800 (ex-showroom Delhi)  for the top end version with alloy wheels, electric start, tubeless tyres and a front disc brake. It comes in 5 variants and 8 colors. Bookings for this motorcycle have already commenced across all Hero MotoCorp dealerships throughout India. 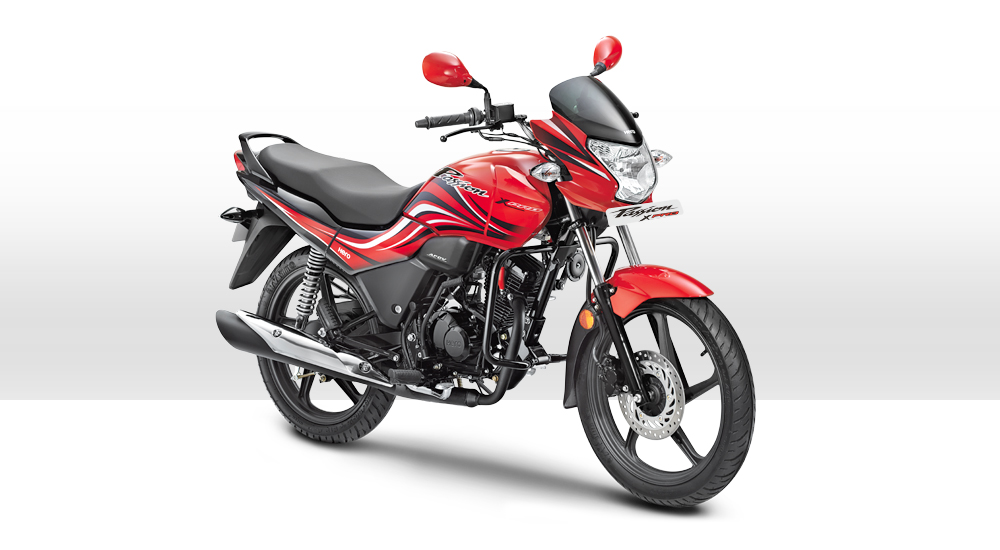