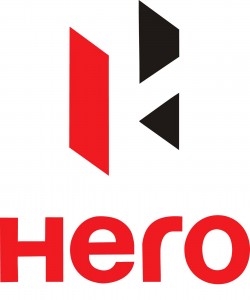 India’s largest two wheeler company Hero Motocorp will come up with a Global Parts centre (GPC) in the state of Rajasthan. The global parts centre will spread across 35 acres plot situated at Neemrana and will attract an investment of Rs. 160 crore. GPC will generate 400 personnel employment initially. The plant is expected to be operational in the third quarter of the financial year 2013-14.

“We will be setting-up a state-of-the-art Global Parts Centre spread over 35 acres at Neemrana with an initial investment of Rs 160 crore. The highly-mechanised, technologically-superior GPC will be a new industry benchmark once it becomes fully-operational,” Mr. Pawan Munjal, Managing Director and Chief Executive Officer of HMCL said while addressing an audience of over 200, including more than 125 top component suppliers of HMCL at the company’s Global Supply Chain Partners Conference-2012 (GSCPC) on Tuesday evening.

These component suppliers of the company – drawn from India, China, Thailand, Japan and Europe – have converged at this historic Russian city to attend the three-day global conference held at the majestic National Congress Palace.

“Our supply chain partners have over the years enhanced product competitiveness and contributed significantly to value creation in our business. They have been our Partners in Progress. Now, as we embark on our ambitious global expansion plan, they are also going to play a significant role in this strategic move,” Mr Munjal said.