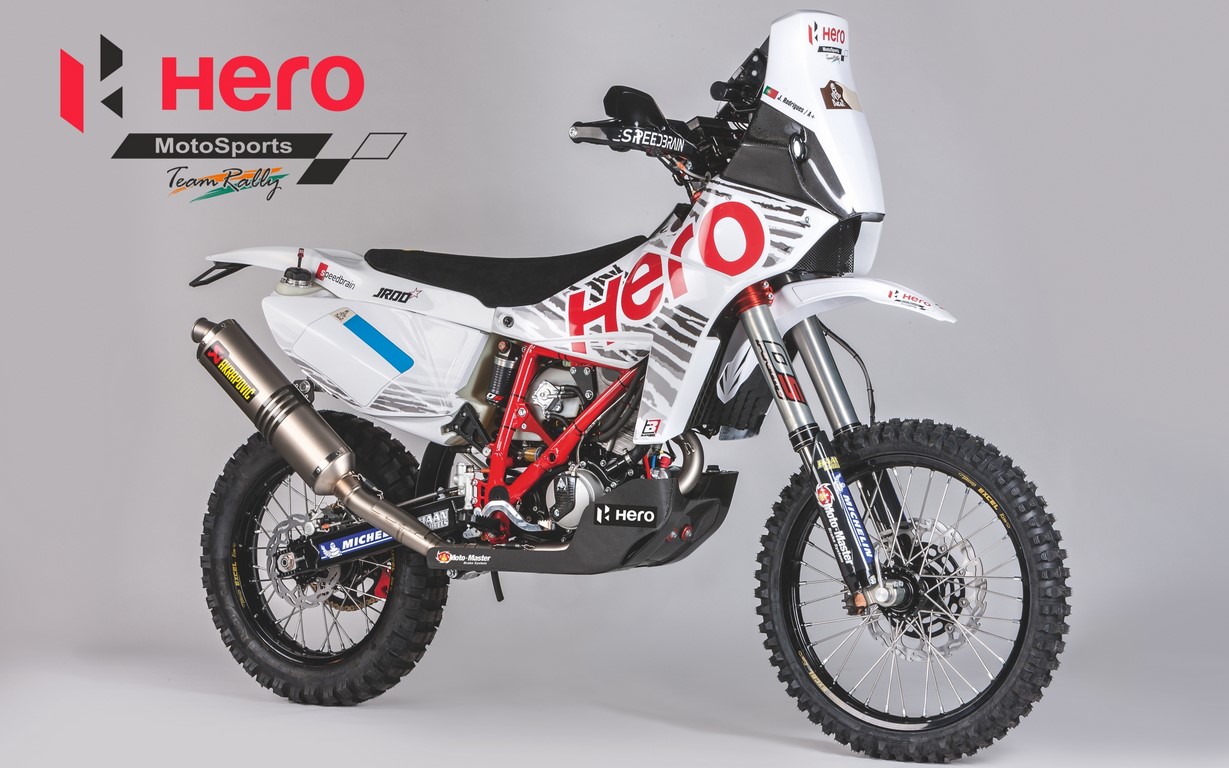 Hero Motocorp is back in motorsports – this time its for rallying. After its learning experience with Eric Buell’s EBR on the race tracks ended early due to the financial instability of the American arm, the Indian giant has now got a new partner – Speedbrain GmbH, the German off-roading specialists!

Both the parties will be racing under the newly formed banner of Hero Motorsports Team Rally which will mark its debut at the Merzouga Rally. Set to be held in Morocco between May 21-27, 2016, the Merzouga Rally is a part of the Dakar series. And yes, the team would love to continue for the big daddy of all, Dakar 2017!

The next question is – who will be riding the bike? None other than India’s racing prodigy CS Santosh, the first man in the country to have participated and completed the Dakar. Also representing the team will be Joaquim Rodrigues, a rookie in the world of rallying. The Portuguese national, also known as J-Rod, is a motocross and supercross specialist. 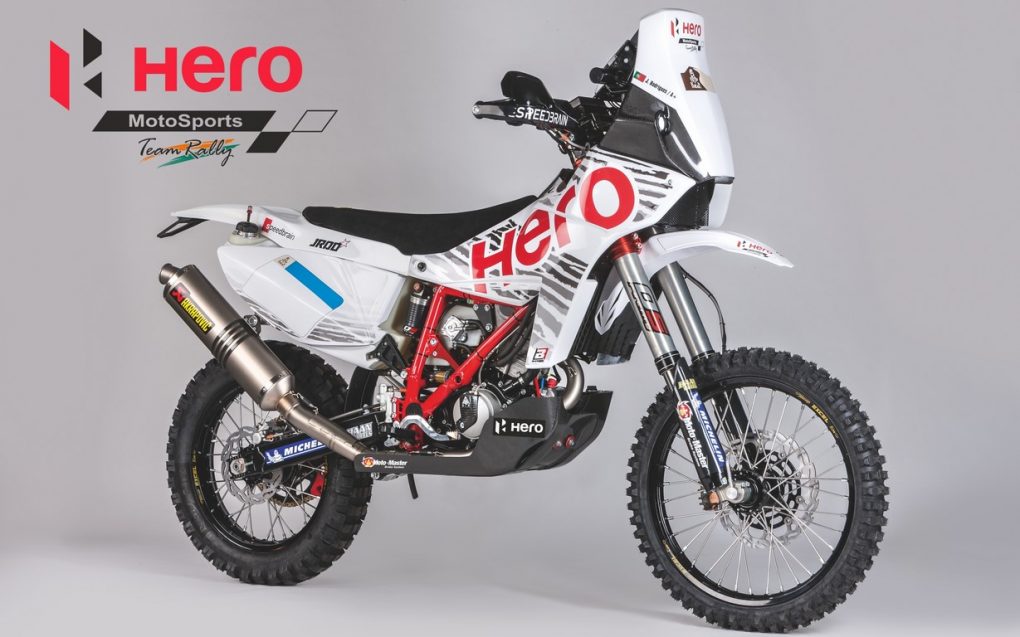 The team will be headed by Mr Wolfgang Fischer, Managing Director, Speedbrain, and will be under the direct supervision of Hero’s CTO, Dr Markus Braunsperger. The lads will be racing an upgraded version of Speedbrain 450 RR pictured above.

Here’s what Markus had to say about Hero’s new venture:

“Hero products are known for their robustness, reliability and quality. It is, therefore, a logical step for us to engage in International Rally Sports – which is the ultimate proving ground for any product and its components. In Speedbrain we have a very professional and technologically capable partner and we look forward to a fruitful journey together.” 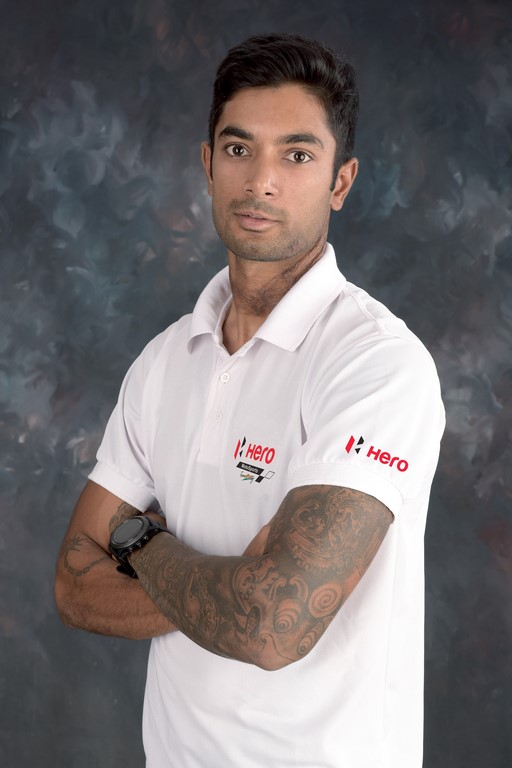 Hero Motorsports Team Rally will also be assisting in developing and testing new products for the Indian two-wheeler manufacturer.