While the little South American nation was immersed in a heart break because of its World Cup exit at the hands of the host nation, Hero MotoCorp was busy preparing for the official commencement of its new manufacturing facility in the Colombian town of Villa Rica. 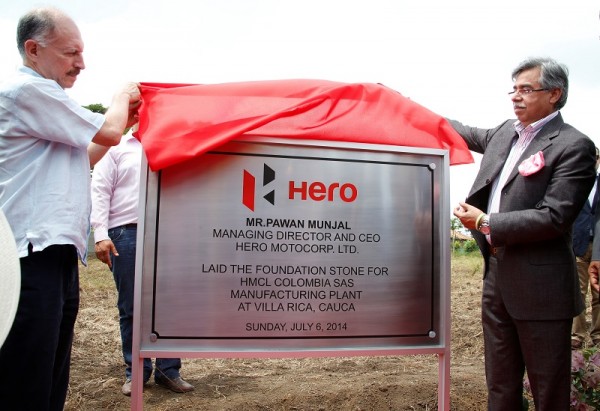 This announcement comes days after Hero announced that they are venturing into the Brazilian market. The swanky new plant will start rolling out products by mid-2015 and shall have an annual capacity of 78,000 units in phase 1, which shall be increased to 1,50,000 units in phase 2.

The estimated cost of the entire project is 70 million USD (Rs 420.12 crores), out of which 38 million USD has been earmarked as capital expenditure (land acquisition and construction costs). The rest of the amount will be utilized as working capital for the next three years. The equity investment will be controlled by Hero’s fully owned subsidiary, HMCL BV, Netherlands.

The plant will be spread over an area of 68,000 square kilometers at the Parque Sur Free Trade Zone at Villa Rica in the state of Cauca, about 500 km south-west of Bogota, the Colombian capital. This new plant is a part of Hero’s ambitious expansion plans to be present in 50 countries by 2050. 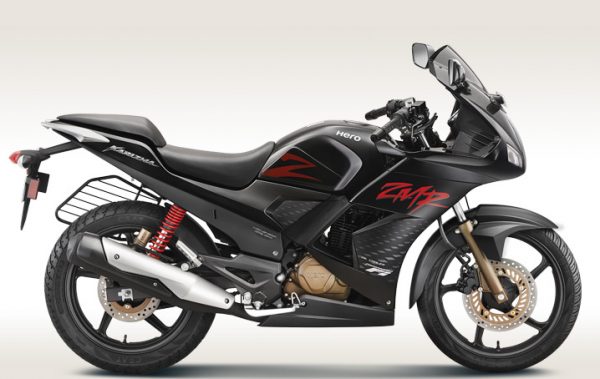 The company aims to increase its manufacturing units to 20 by 2020 and have cumulative production of 100 million units. While they sold 6.25 million units in the last financial year, they aim to cross 12 million units per annum by 2020!

Well, they certainly can do it if they continue to pleasantly surprise us with products like the HX 250R and Hastur.