The game is fast changing with so many twists and turns after Hero Honda became Hero MotoCorp. The world’s largest two wheeler manufacturer had expressed its plans of foraying into African and Latin American market which was a great step to fight against its erstwhile ally, Honda. Now, the company has taken a giant leap and this time again in the global scenario. 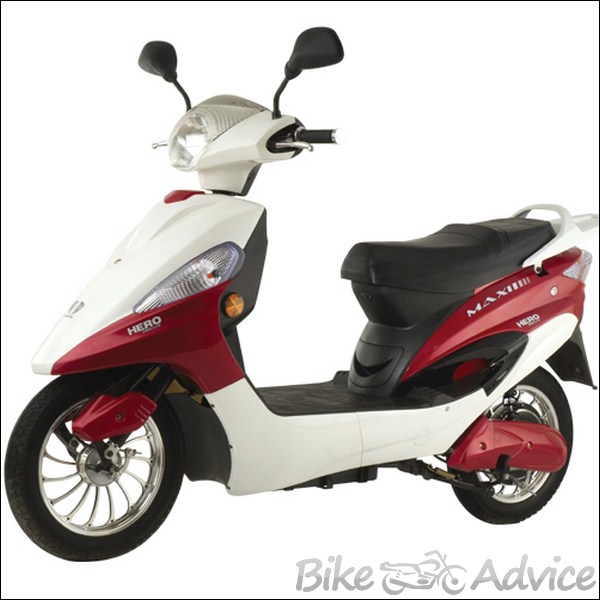 Vijay Munjal-led Hero Eco has announced that it has acquired UK – based Ultra Motors for an undisclosed amount, with the aim of marking its presence globally and that too in the electric vehicle segment.

“The acquisition of Ultra Motors is a giant step forward in setting global footprints for the group. This will give us an exposure to all the markets where Ultra Motors were present and will strengthen Hero’s brand globally,” Hero Eco Managing Director Naveen Munjal told

For readers who are confused on what is Hero Eco, it is the newly formed umbrella entity by Vijay Munjal led companies which include the best known names of Hero Electric, Hero Exports, Hero Cycles, Mediva, Winn and Hero Ecotech,. This group has got serious plans to invest a whooping sum of INR 450 crore over the next five years across these businesses mentioned here.

It is even more stunning to know that the company is also interested in setting a plant in North America within the next 18 months so as to strengthen its foothold out there.

“Hero Eco has acquired Ultra Motors in UK. This will give us an exposure to all the markets where Ultra Motors were present and will strengthen Hero’s brand globally,” Hero Eco Managing Director Mr. Naveen Munjal told in a press conference. When asked about the value of the deal, he declined to answer it which makes us unable to know the worth if the deal.

“Ultra Motors has 3 plants and is present in 6 countries with sales networks in 22 nations across the globe. This all will come under Hero Eco now,” Munjal said.

It has to be mentioned here that Hero Electric which deals with Electric Scooters in India had a tie-up with Ultra Motors for Indian operations which broke apart at a later point of time. Ultra Motors had closed its operations in the sub – continent a couple of years back. Ultra Motors presently has its main manufacturing base in Taiwan and has two other contract assembly plants in China.

“Eventually, the contract manufacturing activities of the two Chinese plants will shift to India. However, it will take at least 6-8 months to proceed in that direction,” Hero Eco Chief Executive Officer Mr. Sohinder Gill said.

To mention about the new group entity, Hero Eco Chairman Mr. Vijay Munjal said that the new brand identity will integrate all its different verticals which operates under Hero Group.

“With the new identity, we will be foraying into high-end bicycles in India under a new brand Winn. We will also expand our medical equipment business under Mediva brand in a big way,” he then added.

Mr. Naveen Munjal said that the INR450 crore worth Hero Eco is aiming for a group turnover of INR 1,500 crore over a period of 5 years from now on.

Currently, Hero Eco has all its manufacturing facilities in Ludhiana. While it produces 65,000 units of electric 2-wheelers, 9 lakh bicycles are rolled out every year.

‘The Hindu’ had recently reposrted, ‘Explaining the strategy behind the Ultra Motors deal, Hero Eco Chief Executive Officer Sohinder Gill said the acquisition would not only help the existing businesses of the group to take advantage of the common sourcing and common markets, but would also create a seamless flow of technologies developed in-house and the ones acquired abroad to flow into the each other’s products.’

It’s great to know that Indian companies are spreading their wings across all corners of the world proving one fact clearly, ‘Nothing is Impossible. ’ By the time, the world gets to know the worthiness of Electric Vehicles, probably Hero Group would have well established the brand. Great going!