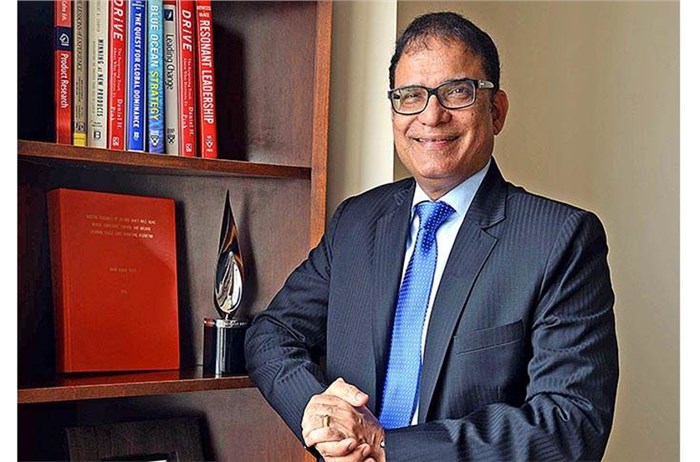 Hero MotoCorp have announced further strengthening of their leadership team with the appointment of global technology expert Dr. Arun Jaura.

Dr. Jaura, an accomplished engineering and technology expert with experience of over four decades in global markets across multiple continents, has been roped in as the Chief Technology Officer (CTO) of the company and he will lead the Research & Development (R&D) ecosystem of the company.

Dr. Jaura is an M. Tech from the Indian Institute of Technology, Madras (1989-1991) and a Ph.D. from Concordia University (1992-1996), Montreal. He is among the founding members of Indian Government’s National Mission of Electric Mobility since January 2013. He has also been actively working with stakeholders in India’s Hydrogen journey.

Before joining Hero MotoCorp, Dr. Jaura was the Managing Director of Michelin India Technology Center since 2017. In Michelin, he managed the R&D, the sustainability functions and represented the Michelin Pune site of more than 1100 engineers and technologists.

He started his career with Defense Research and Development Organization (DRDO) in 1982 where he spent a decade developing servo and electrohydraulic weapon systems as well as hydro-pneumatic suspension systems for battle tanks besides working on subsystems of the Combat aircrafts.

Hero Motocorp have further announced that their Company Secretary and Chief Compliance Officer, Ms. Neerja Sharma, has decided to move on and will be leaving the organization by the end of this month.

While with Hero MotoCorp, Neerja made a significant contribution in her role, including many other areas of the Company’s business – in particular Corporate Governance and Diversity & Inclusion.

Arun will work along with Vikram Kasbekar who was leading the R&D and will report to Pawan Munjal – the Chairman and CEO of the company.