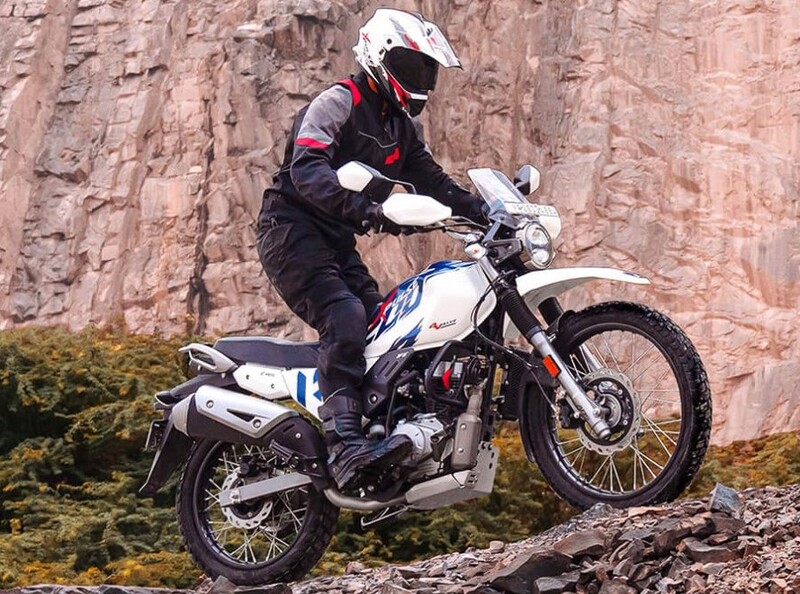 Hero Dirt Biking Challenge will initially cover 45 states to select 100 riders… Selected riders will be trained by C.S. Santosh himself…

Hero MotorCorp have announced a pan-India talent hunt – Hero Dirt Biking Challenge –  aimed to provide an opportunity to off-road enthusiasts and amateurs of the country to prove their mettle in a first-of-its-kind event.

This announcement has taken place on the even of the upcoming announcement of the ‘Rally Edition’ variant of the Hero Xpulse 200 4V motorcycle. Hero MotoCorp will be presenting the winner of their talent hunt, and the podium finishers, with the Rally Edition of their popular ADV.

Furthermore, the winner and runners-up will also get sponsorship contracts from Hero MotoCorp worth Rs 20 lakh.

“The Hero MotoSports Team Rally – the rally-racing team of Hero MotoCorp – has been India’s flag-bearer in international rally racing and we are now bringing that expertise to mentor the youth in India through HDBC. This will give a further boost to the off-road riding culture in the country. Thanks also to the Hero Xpulse 200 4V, the youth have now got an accessible option to pursue their passion in off-road riding. I am sure this first-of-its-kind initiative in the country will open doors for riding enthusiasts and provide India with its future champions”.

The Hero Dirt Biking Challenge will be held over multiple weekends across 45 cities, after which the shortlisted participants will move to the regional rounds held in 18 cities.

Moving forward, there will be a 5-day regional boot camp for the 100 selected riders, who will be trained by C.S. Santosh, who himself is a  multiple-time Indian supercross and rally-raid champion, and India’s first Dakar contender.

The finals will be held at Hero MotoCorp’s Center of Innovation of Technology (CIT) in Jaipur, and the top riders will be trained and mentored by the Hero MotoSports Team at the same facility.

Interested riders who dream to be one of the best off-road riders in the country, can register themselves for this talent hunt at the Hero Dirt Biking Challenge official website.