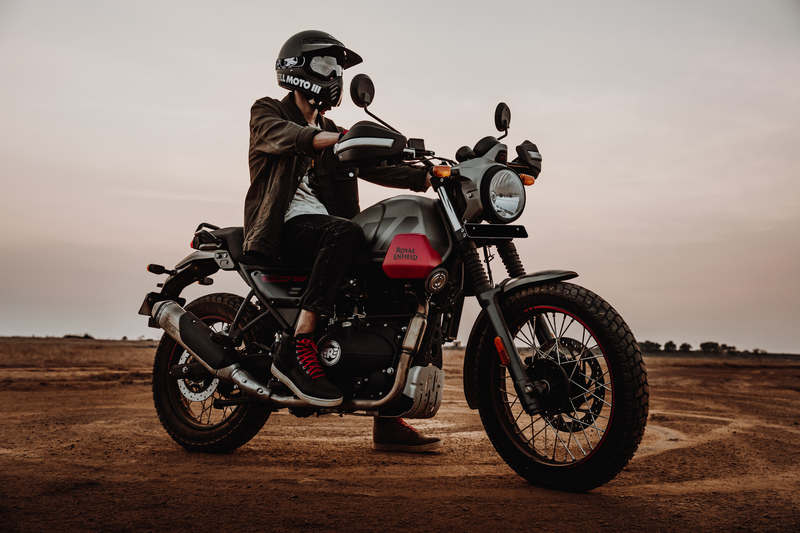 Pretty indecisive of Royal Enfield!! – but good news for the fans of the brand and their latest Scram 411, Royal Enfield have reversed the price increase of the Scram 411 which took place last month.

With the price cut, the Himalayan Scram 411 is now asking the same price as it did when it launched back in mid-March.

All the offered colour options of the Scram 411 have now gone down to the original asking price of the time of the launch. This means all the variants have received an equal price cut of Rs. 2,845/-.

Just to refresh your memory, The Scram 411 is the scrambler offering from Royal Enfield, who describe this bike as a ‘Cross-ADV’.

The Scram 411 shares the same chassis and engine which makes up the older sibling – Himalayan 411. The Scram 411 is powered by a 411 cc, single-cylinder engine that puts out 24.3 HP of power and 32 Nm of torque.

Few differences the Scram has over its older sibling is the use of smaller front wheel, no standard crash-protection cage, lesser suspension travel and lesser kerb weight.