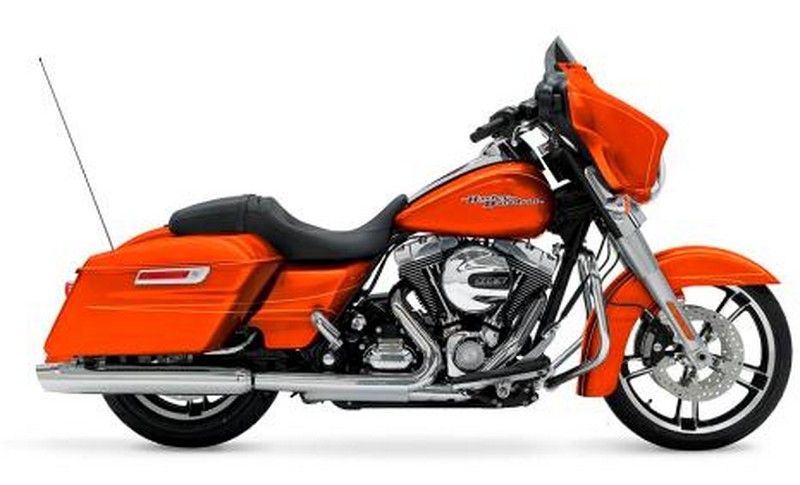 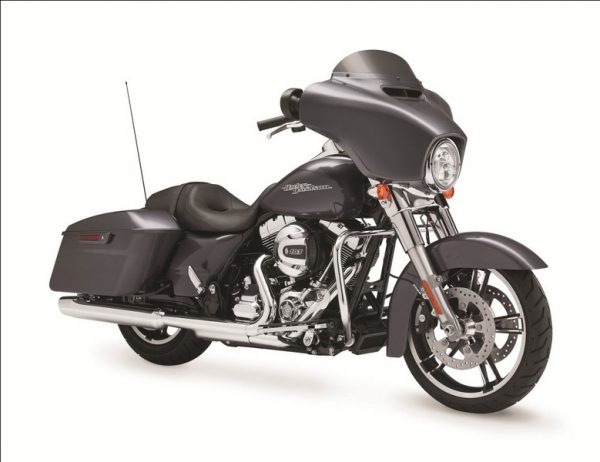 One look at the Street Glide, and what strikes you down is the shape of the fairing upfront on the bike. Harley-Davidson calls it the BatWing, and they claim it reduces the wind buffeting down by a considerable level. It also projects a kind of an identity of the bike, as it is irregular and unique. The other noticeable factor is the sheer bulk of the Street Glide, which borders quite on the fringes of intimidation.

The Street Glide is introduced under Harley-davidson’s PROJECT RUSHMORE. Official statement states that this project is aimed at improving key aspects of the touring experience associated with a Harley-Davidson. Scratch the surface, and you will realize it is just a puffed up name given to an exercise aimed at shrugging away the old-world technical inexpertise that Harley-Davidson has found itself unfortunately attached with. 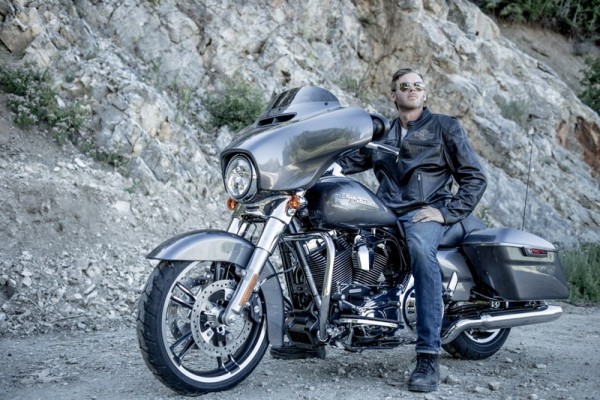 New features of the Harley-Davidson Street Glide are: 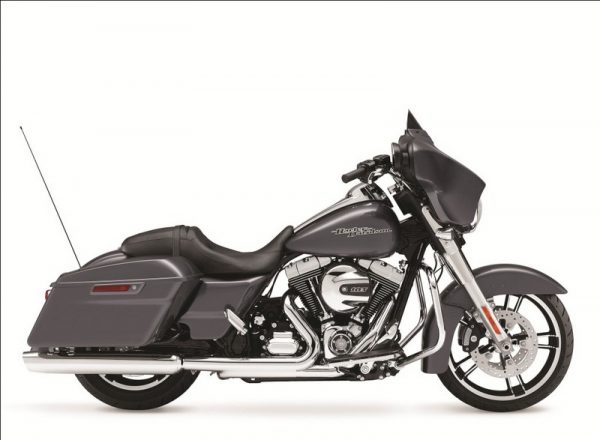 There is a new color screen Boom! box infotainment system that combines practically everything one would need. The list includes audio, Bluetooth, GPS Navigation and feature for Intercom and CB communication. It has a High-resolution 4.3-inch colour screen, and speaker output is 25 watts per channel.

Depending on the models, one can get a two-channel or a four-channel output. Since the Boom!  Box supports Bluetooth, the rider’s phone can be paired to make or receive calls via a headset. It can also stream and play music from the phone. There is also a feature for viewing the phone SMSes on the Boom! Box Screen. A USB port allows connection of various devices like an iPod or simply an external storage device to play music. 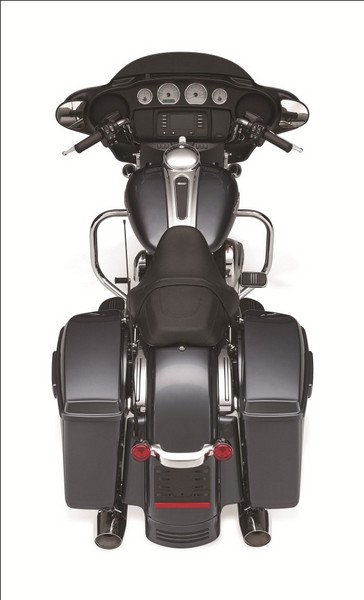 The 2014 Street Glide has restyled saddlebags that can be opened up or locked with the touch of a button, thus improving convenience. They offer more capacity than earlier, and their new sleeker design looks better. Similarly, there is a reshaped Tour-Pak that aids the saddlebags for the stowing activities. To further improve convenience, the fuel lid can be opened or closed via the touch of a finger. 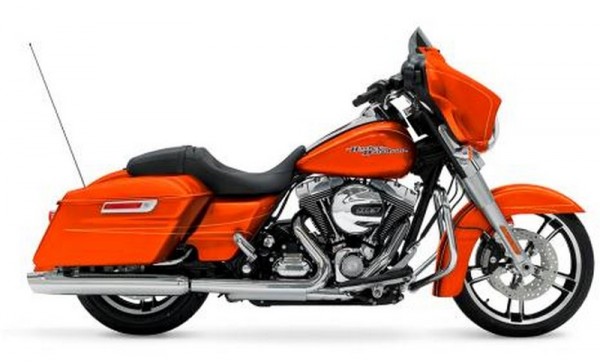 Project RUSHMORE is an epic, customer-focused journey by Harley-Davidson to fundamentally improve the riding experience for owners of touring models. It not only showcases our commitment to our core customers but also represents a new direction in product development at Harley-Davidson. The New Street Glide is our premier offering for the Indian market and offers the perfect balance between custom touring style and long haul functionality. With its stunning design and rider focused engineering, I am confident that it will rouse a sense and feeling of freedom like never before.

The Street Glide should appeal to those who have deep pockets and have a penchant for adventure. In doing so, they ensure that their tours will be comfortable, enjoyable to the last minute.