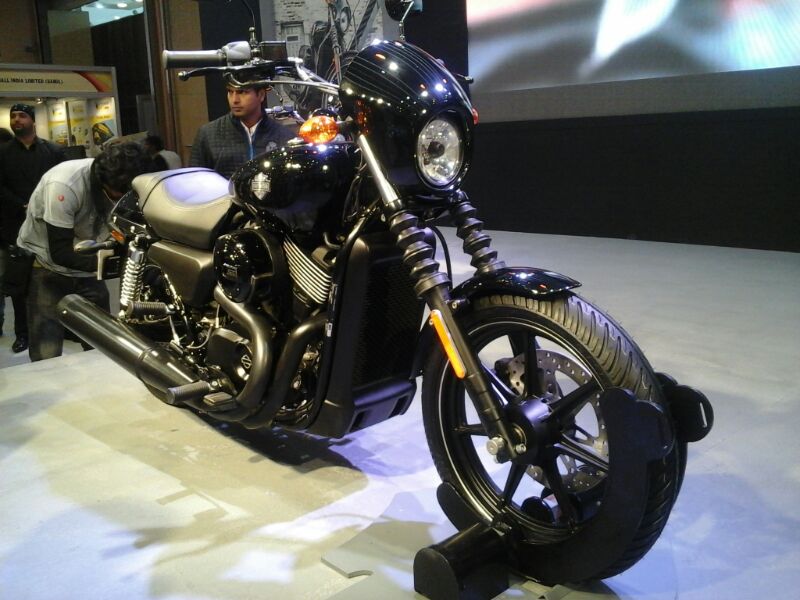 The Harley-Davidson Street 750 has been adjudged the best Indian bike of the year in the 8th Indian Motorcycle Of The Year (IMOTY) awards ceremony held in Mumbai yesterday. There were not less than a dozen motorcycles this year vying for the top spot, and all were judged on various parameters such as price, fuel economy, styling, comfort, safety, performance, practicality, technical innovation, value for money, and suitability for Indian riding conditions. 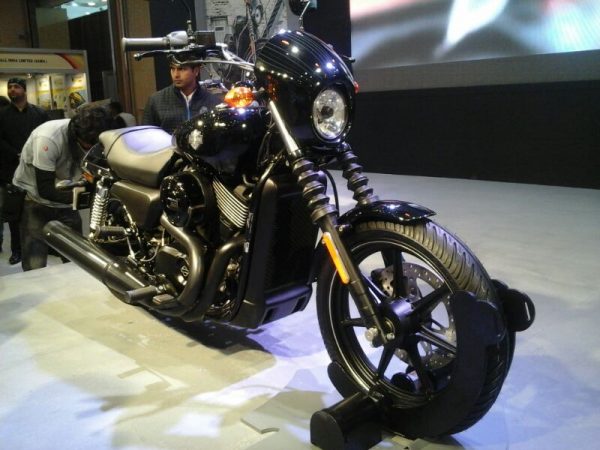 Finally, it was the Street 750, the KTM RC 390, and the Suzuki Gixxer that came on top, and, according to Aspi Bhatena, Chairman, IMOTY 2015, it was a ‘close call with each of the three motorcycles representing the best in their respective segments.’Eventually, it was the Street 750 that emerged as the winner, and Bhatena added that the IMOTY jury must congratulate Harley-Davidson, for the Street 750 is a worthy winner and delivers more on every evaluation count – it is compact, easy to ride, has a great chassis and a superb engine. 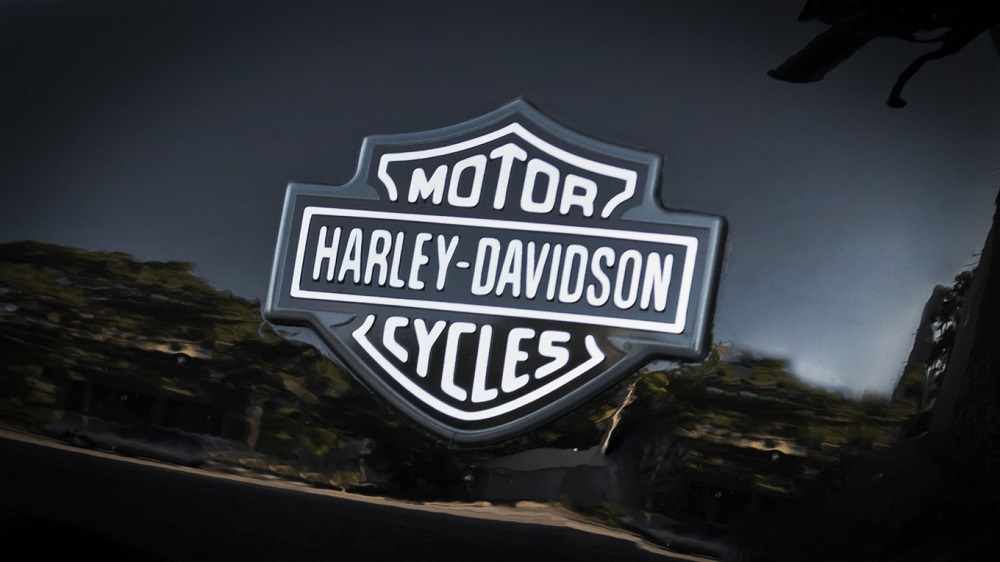 It was the Royal Enfield Continental GT that won the prestigious title last year while the previous winners are listed below: