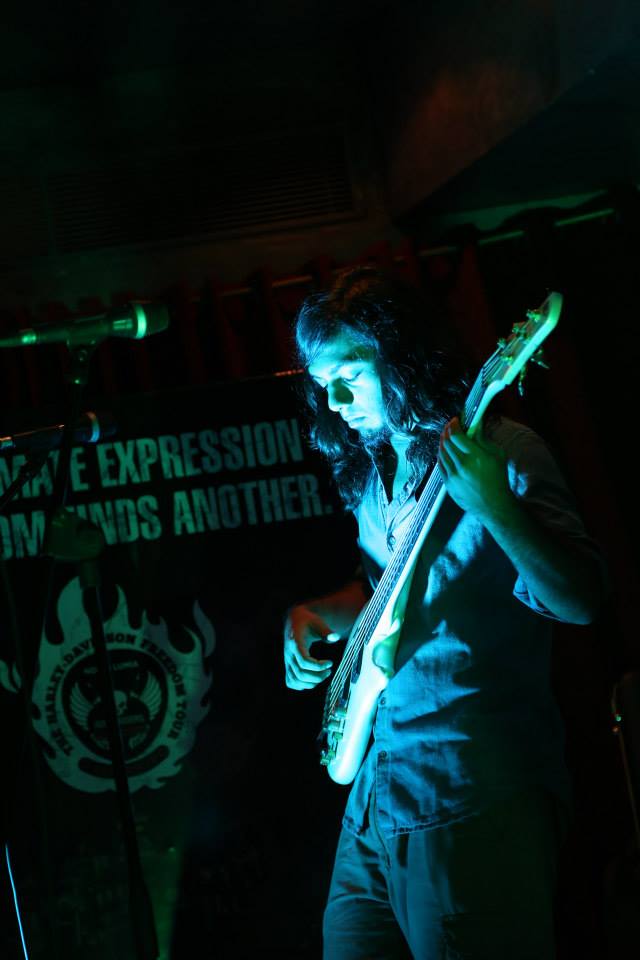 The 110 yr old brand Harley-Davidson has been a proponent of personal freedom through Motorcycling and Rock Music. Harley-Davidson’s time-honoured true lifestyle and culture was connected to the larger base of Harley enthusiasts through their famous Rock Music event “Rock Rider”. 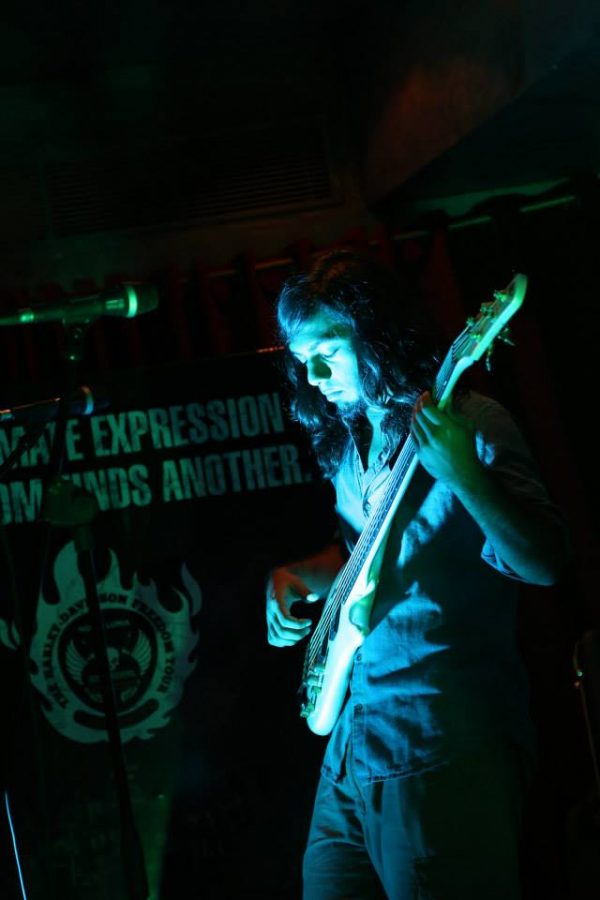 The cult Rock event the Rock Rider had landed in India to inspire organic rock music culture by encouraging budding indigenous rock bands and provide them a unique platform. This year’s Rock Rider season 4 coinciding with the brand’s year long celebration of 110th year is aptly themed ‘FREEDOM’. The Rock Rider began its journey with performances in Pune, Kolkata, Ahmedabad, and Kochi. 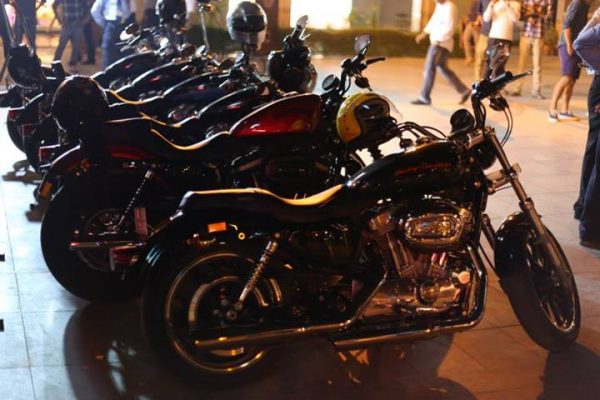 On Sept 12th night, Delhi was electrified by the performance of four Indian rock bands. Hard Rock Café-Saket saw some upbeat performance from The Incredible Mind Funk followed by Gravy Train, Barefaced Liar and the Circus. The event will now move to Mumbai on Oct-12 to see a grand closure. Season IV also invites musicians from all genres to take part in the ‘Find Your Freedom’ contest. 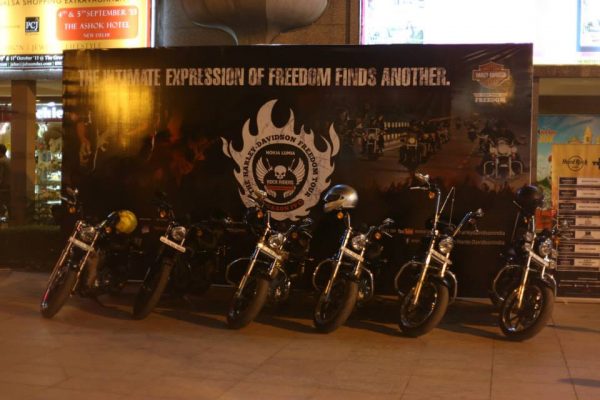 Musicians from across the country can submit their original anthems on ‘Freedom’ and based on their popularity and Jury’s vote top three best entries will get to perform at the Mumbai Grand Finale. The entries are to be judged by a celebrity jury of musicians Luke Kenny and Sid Coutto, and Lalitha Suhasini, the Editor of Rolling Stone magazine.

The winner gets an opportunity to perform at the world’s biggest biking festival – the European Bike Week 2014, as well as grabbing the ‘Harley Davidson India – Band of the Year’ title and will get to play at 3 Harley milestone events during the year 2014. The competition has heating up, 80 bands have submitted their performance already. Interested readers, hasten up!!