Harley Davidson has released the first look of their 2017 Touring models. Wait, that’s not what we are going to talk about just the motorcycles this time. Let’s talk about the new engine range which they have come up. Say hello to the Milwaukee 108 series, the American bike maker’s new range of engines!

These help their 2017 motorcycles, as per the company management, be the most powerful, responsive and comfortable Touring motorcycles. With improvements on performance, durability and styling, the range is an attempt by the manufacturer to take the company to new levels. A four valve head, higher compression ratio and larger displacement will help the bikes have more power and torque on tap. 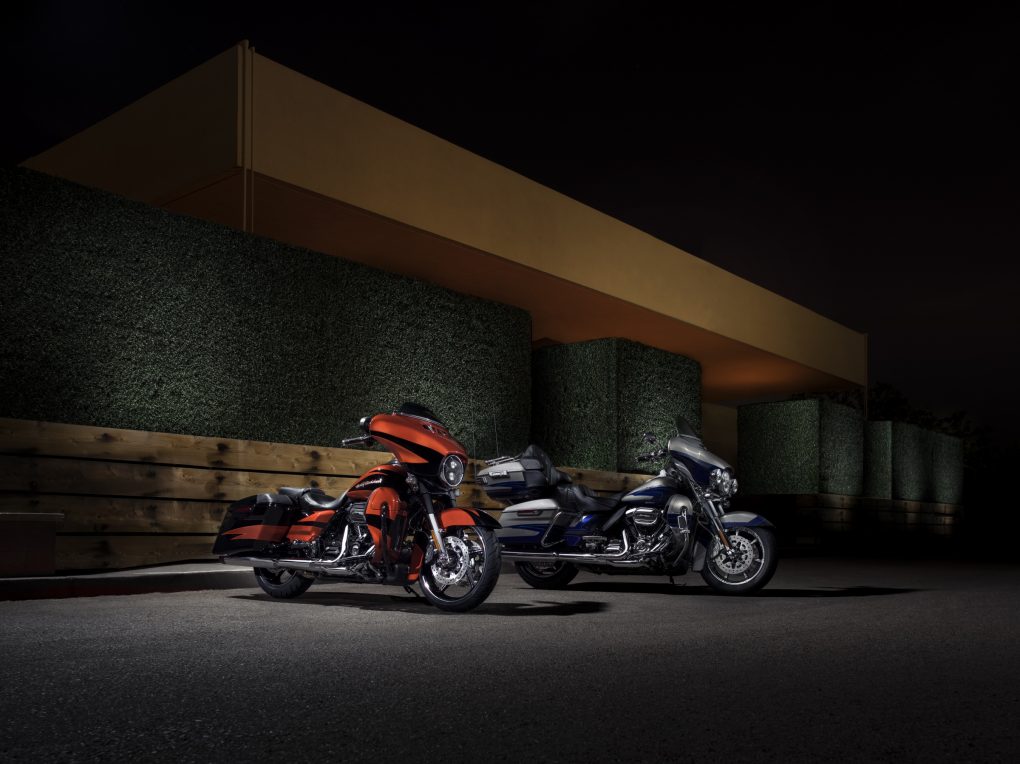 In fact, the bikes are being claimed to be two to three bike lengths faster than the older version in a 0 to 100 kmph sprint. While that does not give a clear-cut answer, but it certainly gives a clear idea of how fast the bike is going to be. Here’s what we know about the three new mills thanks to the folks at MCN:

The entry level version of this range displaces 1,745 cc and is a classical example of the iconic 45 degree V-twin mill. The cylinder heads are oil-cooled and will be fitted in motorcycles like the Road King, Road King Classic, Freewheeler (trike), Street Glide Special and Road Glide Special. 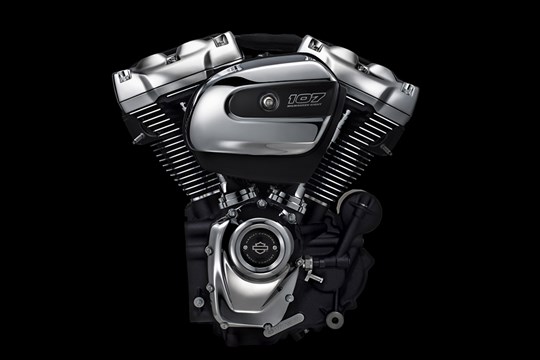 This one is essentially the same engine but the cylinder heads are liquid cooled. Motorcycles benefitting from this engine will be the Road Glide Ultra, Tri Glide Ultra (trike), Ultra Limited and Ultra Limited Low. The power output is expected to be around 92 bhp.

This range-topping engine, displacing 1,870 cc, churns out 100 bhp of maximum power at 5,020 rpm. Limited only to the CVO models, this too gets liquid cooled cylinder heads.

The new engines also help the bike claim improved fuel economy, thanks to the cleaner four valve, twin spark per cylinder head layout. The rubber mounted mill is now narrower helping it fit in the frame better. Heat management, thanks to the new exhaust, too has been improved so that the rider and pillion can have a comfortable ride.