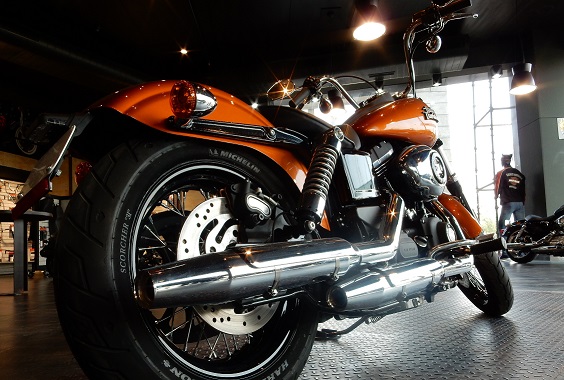 Global warming is a fact which we cannot deny. To beat this, governments across the world are trying to implement stricter emission norms. While the world of cars was rocked recently by one of its biggest emission based scandals (Volkswagen Dieselgate), motorcycles have been relatively trouble free. However, this particular news about Harley Davidson might compel you to think otherwise.

The Environmental Protection Agency (EPA) and the US Department of Justice have said that the folks at Harley Davidson have agreed to pay a sum of 15 million US dollars. This includes a $ 12 million civil fine and a further sum guarantee of $ 3 million to the EPA. The latter will be used by the manufacturer to help mitigate pollution levels in the US. 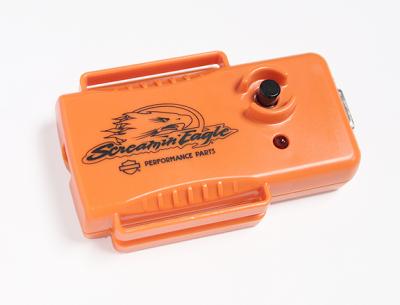 So why did this happen? Harley Davidson, as per the US government, back in the time period between 2006 and 2008 made and sold more than 12,000 motorcycles with illegal pre-tuners installed by dealers. These devices were not certified to be compliant to the emission norms. Approximately 3.4 lakh of these Screamin’ Eagle Pro Super tuners have been sold that allows the rider to alter the bike’s emission control system to increase power and performance. 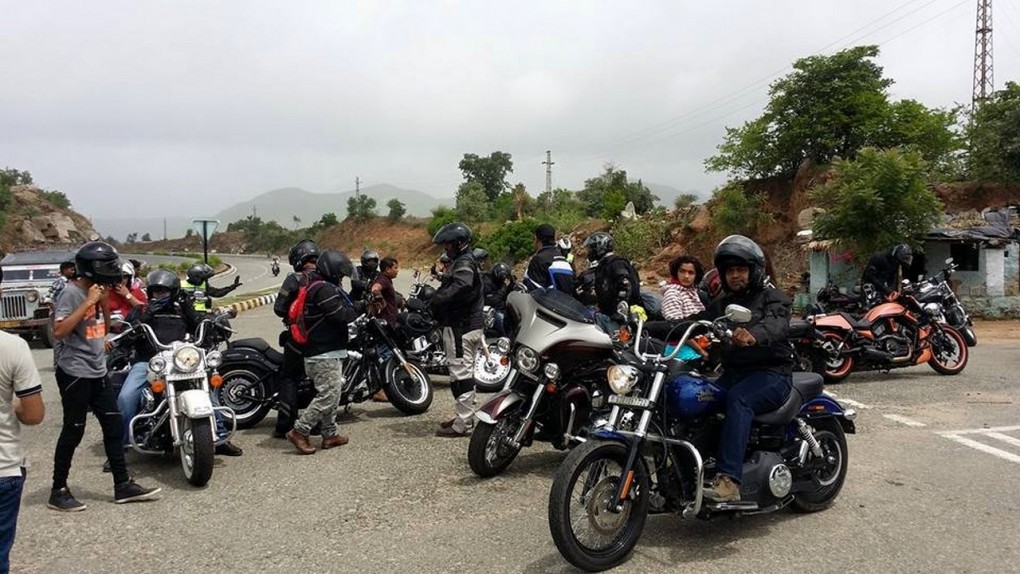 The problem? These tuners increase the quantity of harmful hydrocarbons and Nitrous Oxide gases. Exposure to these pollutants are linked to various respiratory and cardiovascular diseases. EPA got to know about the cheat during a routine inspection. As per the judgement, Harley Davidson will have to stop sale of these devices by August 23, 2016. The company will also have to buy back all the tuners already sold and destroy them.