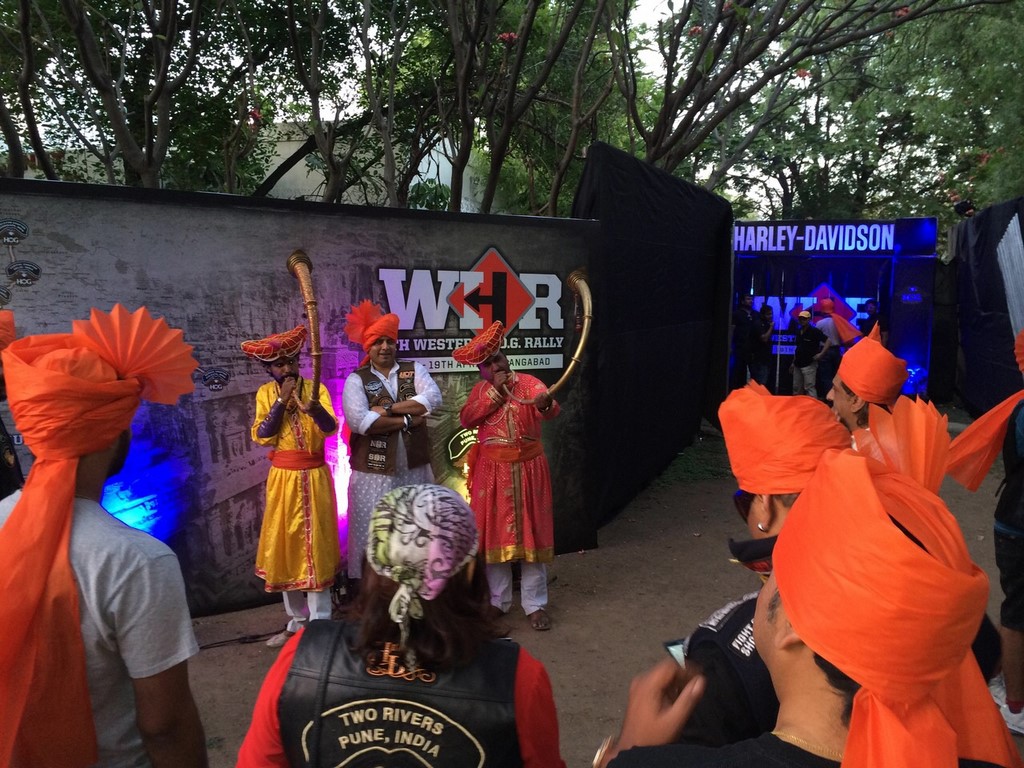 Harley Davidson has successfully conducted the 4th Western Harley Owners Group (HOG) Rally at Aurangabad. Held between April 17 and April 19, 2015, the first zonal rally of the season received a brilliant turnout of over 500 Harley Davidson motorcycle owners from all around the country who had come to celebrate the spirit of motorcycling. 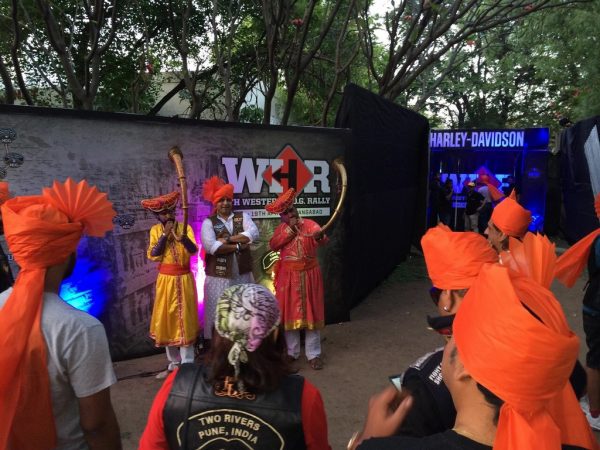 Rides like this are organised by HOG every year and is spread throughout the riding season from September to April allowing Harley owners and their families to taste the true flavours of Harley brotherhood. Both new and experienced riders came from all 14 chapters of HOG to be a part of the ride to announce the start of zonal rallies for this year. 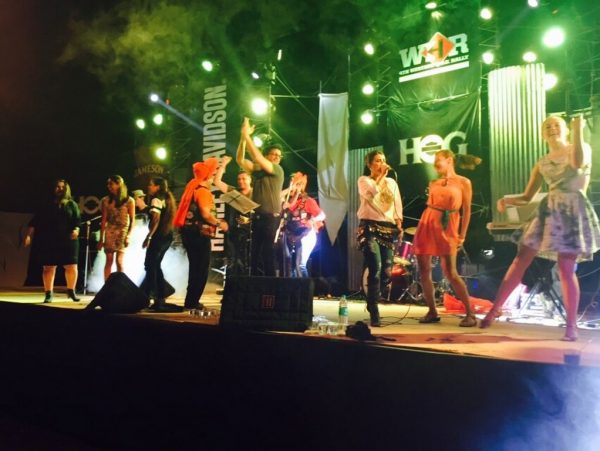 The two day event saw Harley owners from different walks of life, gel with each other in various inter HOG activities, entrancing music performances and a special HOG ride to the ancient Ellora caves. 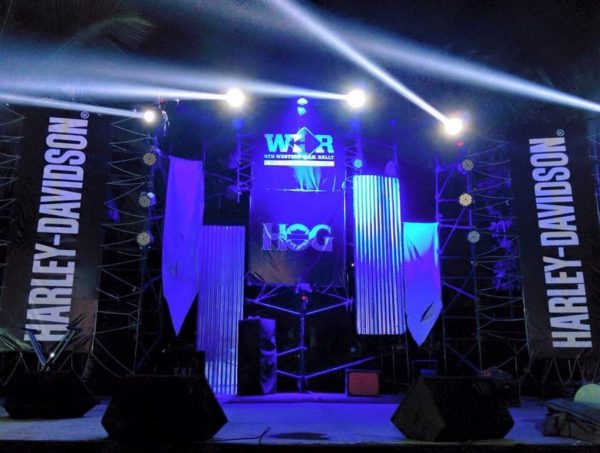 Customization always has been another dimension of owning a Harley Davidson motorcycle, and how can a HOG Rally be complete without a contest on customization. The signature Custom Contest was won by Prakash Bhatt. The personal touch added by owners to make their products stand out from the crop is a special joy which Harley owners are proud of.