Leaked documents have revealed two new names in the list of 2012 bikes. First is the Night Rod Special Anniversary. As its name suggests, this is a celebration of the 10th anniversary of Harley’s water-cooled V-Rod range. Although we’ve yet to see the bike, it’s a fair bet that it will carry a special anniversary paint  scheme along with a selection of bolt-on extras to differentiate it from the basic version. 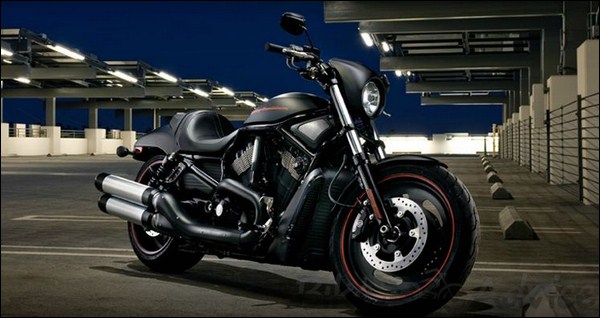 Less obvious is the new Switchback. The name doesn’t give much away, but we know it’s a 1688cc  machine using the latest version of Harley’s classic air-cooled motor and that it’s related to the  Wide Glide, using the Dyna chassis. The bike is believed to be a semi-touring version of the Wide  Glide, with removable bags and a screen – the “Switchback” name referring to the fact it can be  switched to a touring role and back again easily.

Elsewhere in the 2012 Harley range, the old 1584cc engine is being virtually eliminated, replaced wholesale by the 1688cc version in most of the bikes that didn’t receive the bigger motor last year. As usual there will be tweaking of colours and specs, plus some alterations in the range of high-spec, 1802cc-engined CVO bikes in 2012