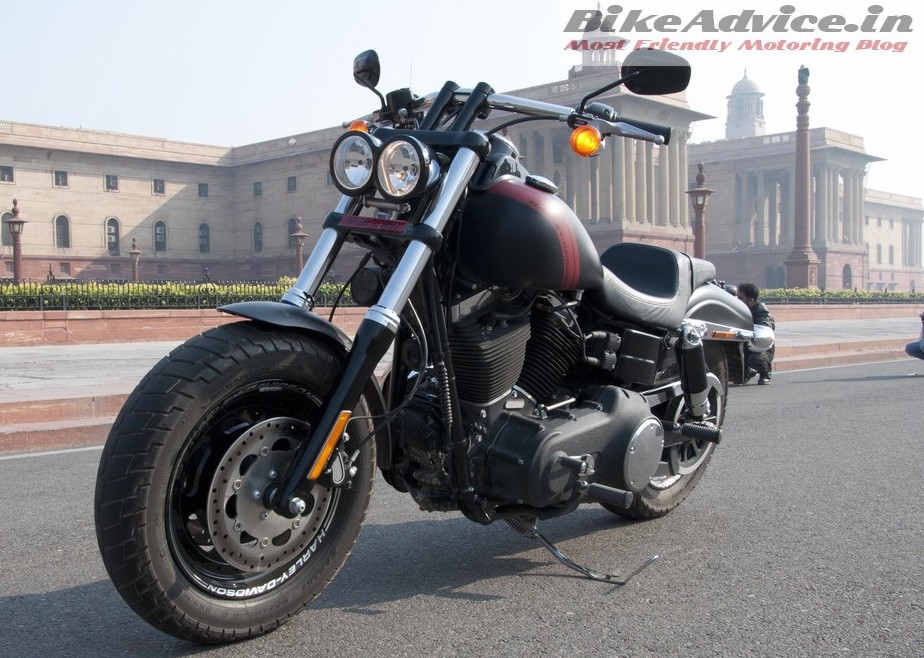 Harley Davidson India has announced that they will be bringing out a new Extended Warranty Programme for its Indian customers. Apart from the original two years manufacturer warranty customers who have purchased their Harley-Davidson motorcycles on or after April 2, 2015, can extend the warranty for two additional years. 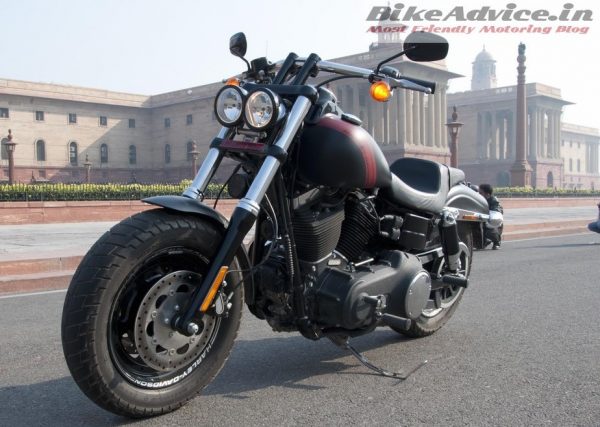 This new scheme has been brought in collaboration with ICICI Lombard General Insurance. This is one of the first such schemes by a premium motorcycle manufacturer in India and well..we like the American aggression!

This additional 24 months extended warranty can be purchased during the two year factory warranty and will offer hassle free repair and claims. It covers the cost of genuine Harley Davidson parts and labour and will be valid on all models sold in the country. 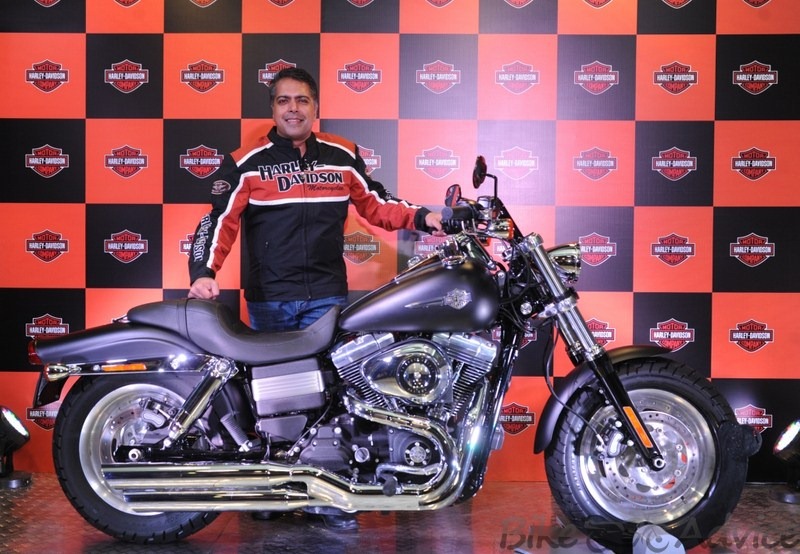 Harley Davidson opened its doors in India back in 2009 while its first dealership commenced operations in July 2010. The company has registered a very commendable performance in the last financial year with total sales of 4,641 units, the highest in the premium motorcycle segment.