Japanese two-wheeler giant Yamaha has appointed H Suzuki as the head of its Indian operations. The former Yukimine Tsuji, who is currently head of India Yamaha Motors Pvt. Ltd. (Yamaha’s wholly owned subsidiary), will be replaced by H Suzuki with effect from November 1.

“After spending three and a half years at India Yamaha Motor Pvt Ltd (IYM), it’s CEO and MD Yukimine Tsuji is moving back to YMC to take on a new set of challenges. He will be replaced by H Suzuki effective November 1, 2010,” the company said in a statement. 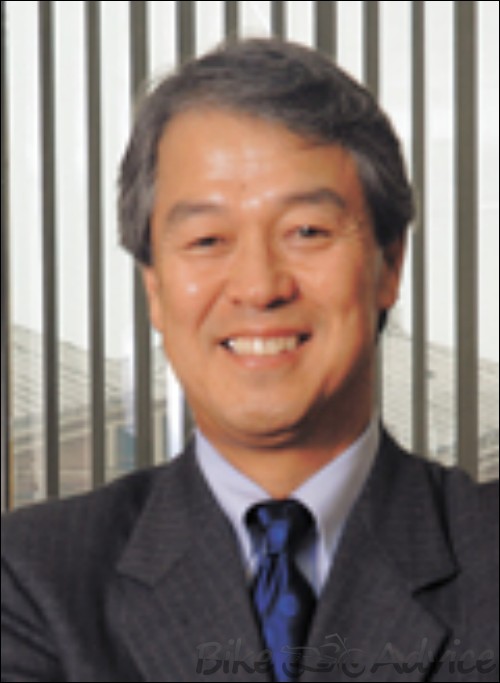 Speaking on the change, Mr. Yukimine Tsuji said, “I am very much satisfied with the efforts we have made to strengthen the company’s constitution, Brand Image and get back the trust of our customers. The task of rebuilding is complete & the company is ready to move into the growth phase under the leadership of Mr. Suzuki. I am confident that our business partners including dealers & parts suppliers will continue to make sustained efforts in the new paradigm.”

Tsuji was appointed as Chief Manufacturing officer of India Yamaha Motors Pvt Ltd. in May 2007. Subsequently he moved to CEO and MD position in December 2008. He has played an important role in commissioning the new Surjapur assembly facility and Fraidabad engine parts manufacturing plant. During his tenure, Yamaha India launched several products such as FZ, FZ-S, Fazer, YBR 110, YBR 125 and SZ motorcycle.