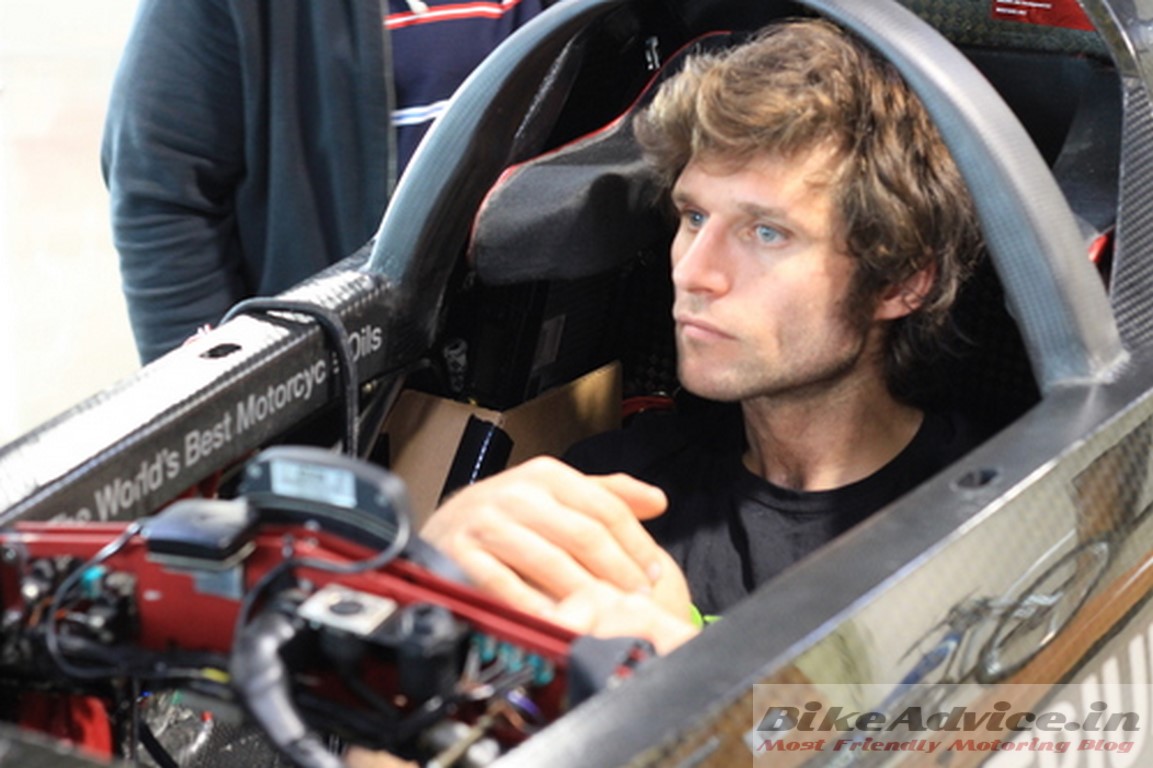 While the Speed Week Event was earlier postponed for the second year in a row, at the Bonneville Salt Flats, AMA’s Speed Trials were given a tentative go ahead depending on further weather conditions. The event is scheduled to be held form August 29 to September 3, 2015.

However, this year’s Speed Trials is going to see the absence of a major contender. Triumph has officially confirmed that they are pulling out of this year’s trials due to the physical condition of their racer Guy Martin. Guy met with a serious accident in last week’s Dundrod 150 race in which he injured his sternum and broke his back and a few ribs. 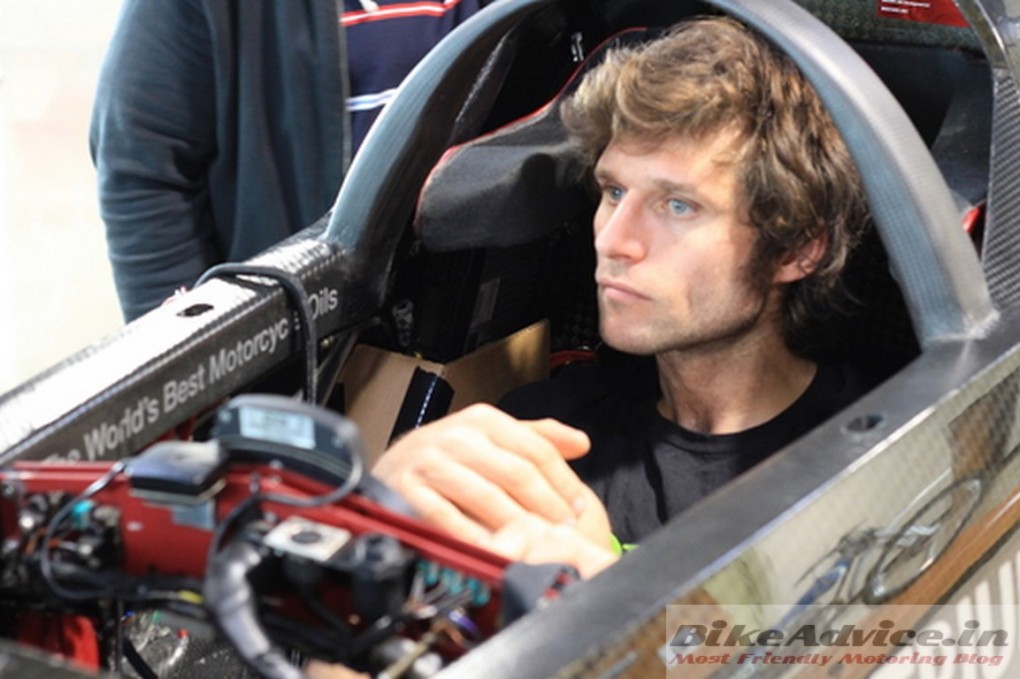 Meanwhile Lincolnshire racer, Guy Martin has been discharged from the hospital and has decided to get back to work with steel rods inserted in his back. Here’s what the Triumph management had to say:

“While in true form, Guy has signed himself out of hospital this week we all feel that given his injuries it won’t be possible to complete the required testing prior to attempting to take the record this year.” 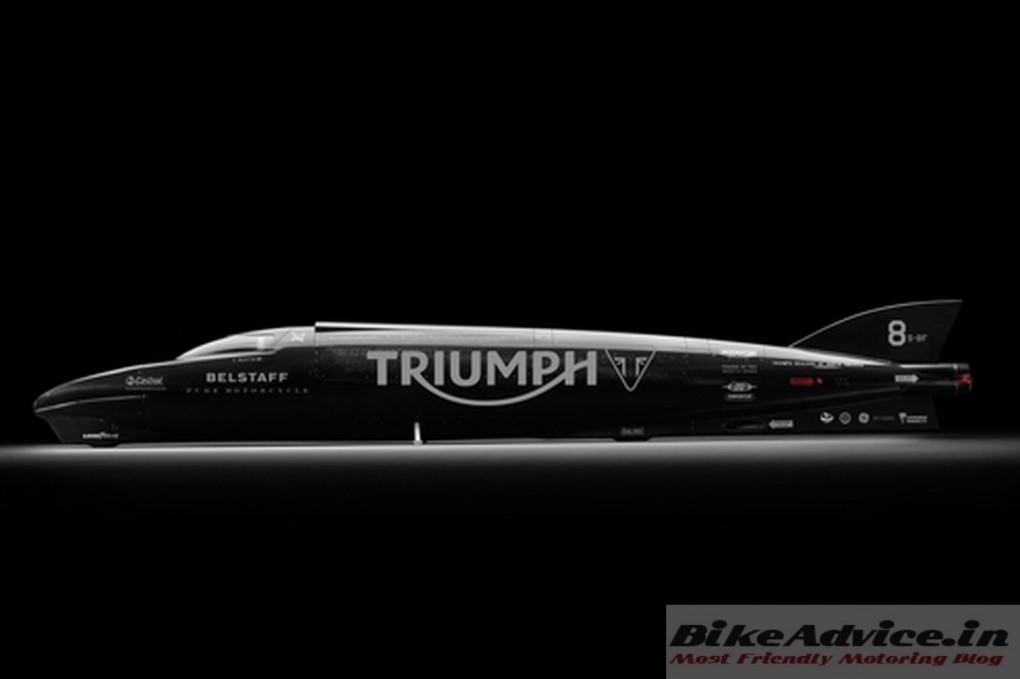 They further confirmed that they are going to continue their association with Guy Martin next year when he would try his hand on the Rocket to breach the 400 mph mark to break the land speed record. We wish Guy a speedy recovery and quick return to form…