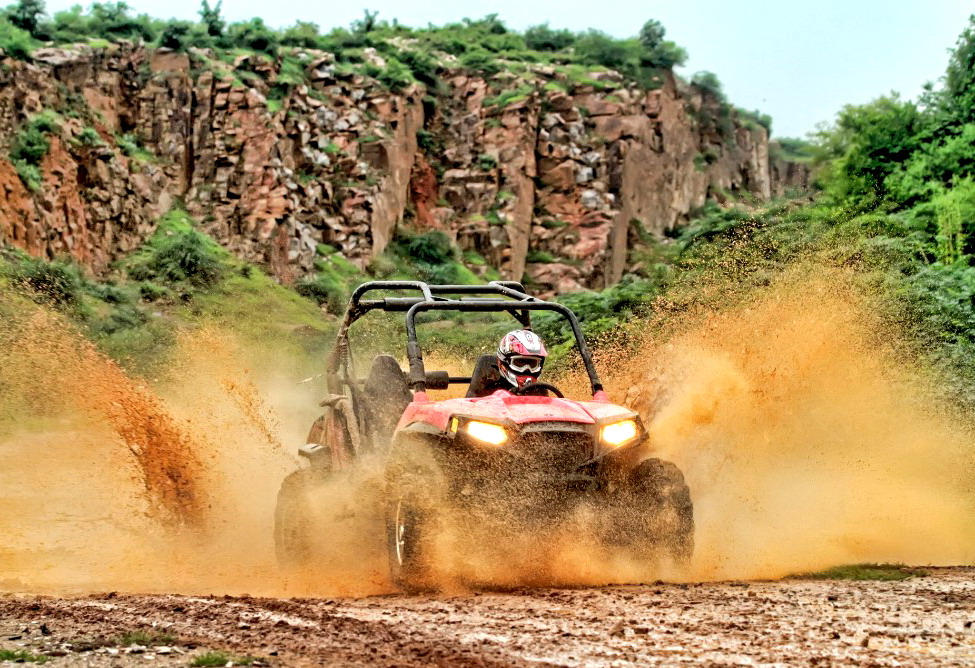 In an official press release, Polaris has informed us that they have received the first commercial order in India from Gujarat government. Polaris will provide their RZR S 800 off-roader to the Gujarat police to help them in patrolling and vigilance. 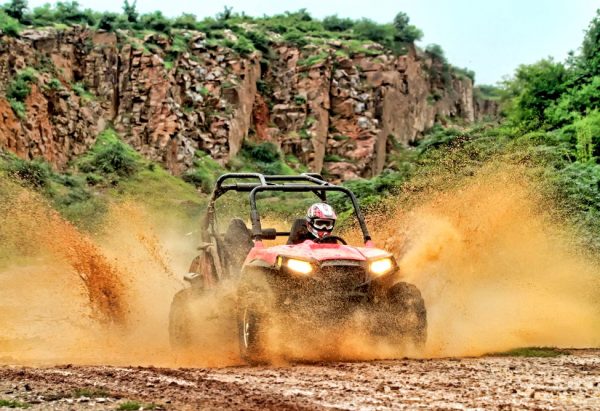 According to the official statement, this order includes maintenance, after sales support and on and off site training. RZR S 800 will enable the Gujarat police to patrol in terrains which are inaccessible by normal vehicles, coastal areas, rapid pursuit and hi-security zones. However, the exact number of vehicle dispatches have not been mentioned.

ATVs are utilised by police forces across the globe. This is for the first time our ATVs will be used by Police in India. Our vehicles are sturdy, reliable and effective over the toughest of terrains. Polaris has demonstrated various All Terrain Vehicles to the Defence, Police and paramilitary forces, as these can be used in beach patrolling, dense forest, marshy land, rocky and rough terrain”.

Polaris’ RZR S 800 is powered by a 760cc two cylinder motor that churns out 54bhp of power output. The engine is strategically placed behind the passenger seat to provide RZR a low center of gravity for a more balanced ride and endow it with better handling.