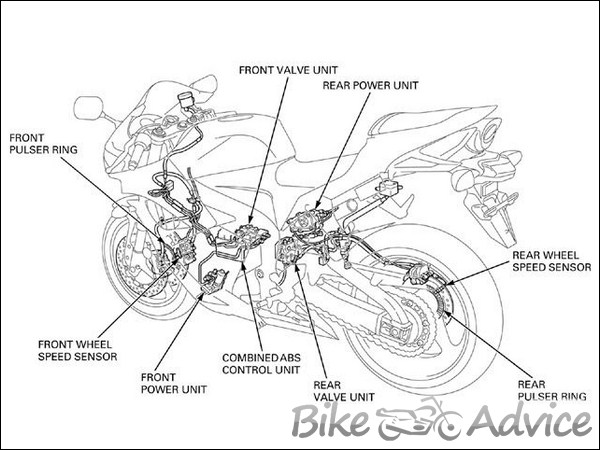 A lot has been said about the need of safety features like Antilock Braking System (ABS) and Combined Braking System (CBS) in two-wheelers but the government has always been delaying the mandate. While a draft recommendation had been issued last year talking about features likes CBS for an engine displacement up to 125 cc and ABS above this mark, an official confirmation was still awaited.

In an update, a report on Hindu Business Line claims that the government has made it compulsory for all two-wheelers to have either ABS or CBS by April 2019 if it displaces 125 cc or less. ABS though will be compulsory for engines displacing more than 125 cc. New models will have to comply to these new regulations by April 2018. Yes, seems good right? But why so late? Also, no clear distinctions have been made regarding products like mopeds.

Addition of ABS/CBS will definitely add cost to companies. However, large scale usage of the equipments will ensure economies of scale, which should, in turn bring down the overall cost of parts used. So a net increase in the price of motorcycles, over a period of time, should not be significant.

ABS helps in preventing lock-up of the wheel, thereby reducing the braking distance and chance of accidents. CBS on the other hand helps in distribution of braking pressure applied on the brake lever in equal proportion to the front as well as the rear wheel even if the rider uses just the rear brake.

The report further adds that SIAM is not going to oppose this move by the government. Apart from this, the government is also working on making our roads safer by beefing up the network and providing quick relief for accident victims. A special track (Vehicle Research and Development Establishment) has also been setup in Vadodra for testing ABS in vehicles.