Electric Vehicles is the buzz word these days it seems. Apart from a few others, Harley Davidson is working on one however, the Indian two-wheeler market has so far seen a rather lukewarm response to the electric two wheelers. 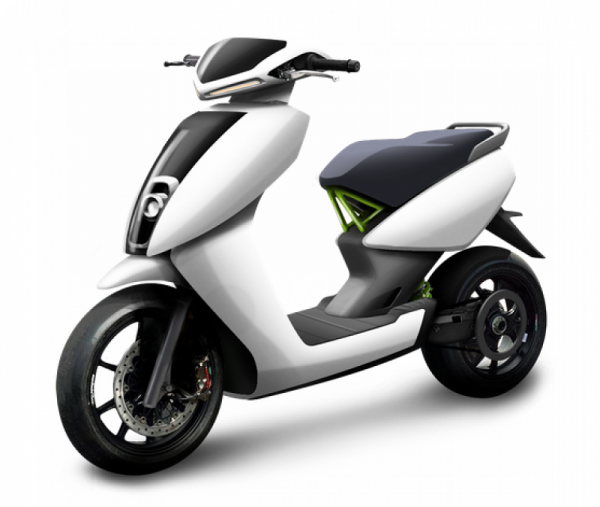 While we do have a few players which includes the Hero Group, customers have not really been very interested and have given a limited response to the various products available. One major problem which consumers have often complained is that these products have a limited performance which makes commuting on electric two-wheelers a time consuming job!

The founders of Flipkart, the e-commerce giant, have invested 1 million US dollars (Rs 6.18 crores) on a company called Ather, an electric vehicle start-up which aims to design high speed two wheelers for the Indian market. The company has a prototype model ready which uses an indigenously developed 15 kilo lithium ion battery pack with a life span of nearly 50,000 km! The rest of the scooter, including the chassis, is also a product of meticulous in-house engineering as claimed. Company says that the scooter has a top speed of 75 kmph and can reach from 0 to 60 kmph in just 11 seconds!

Ather was started by Tarun Mehta and Swapnil Jain in 2013 and has its roots in the incubation cell in IIT Madras. The funding by Flipkart founders Sachin and Binny Bansal also includes contribution of Raju Venkatraman, Managing Director and CEO of Medall Healthcare. Before this Ather has also received funds from Dr V Srinivas, founder of Aerospike and Technology Development Board, Government of India back in February.

A team of 15 engineers and designers will be using the funding to develop more interesting products.