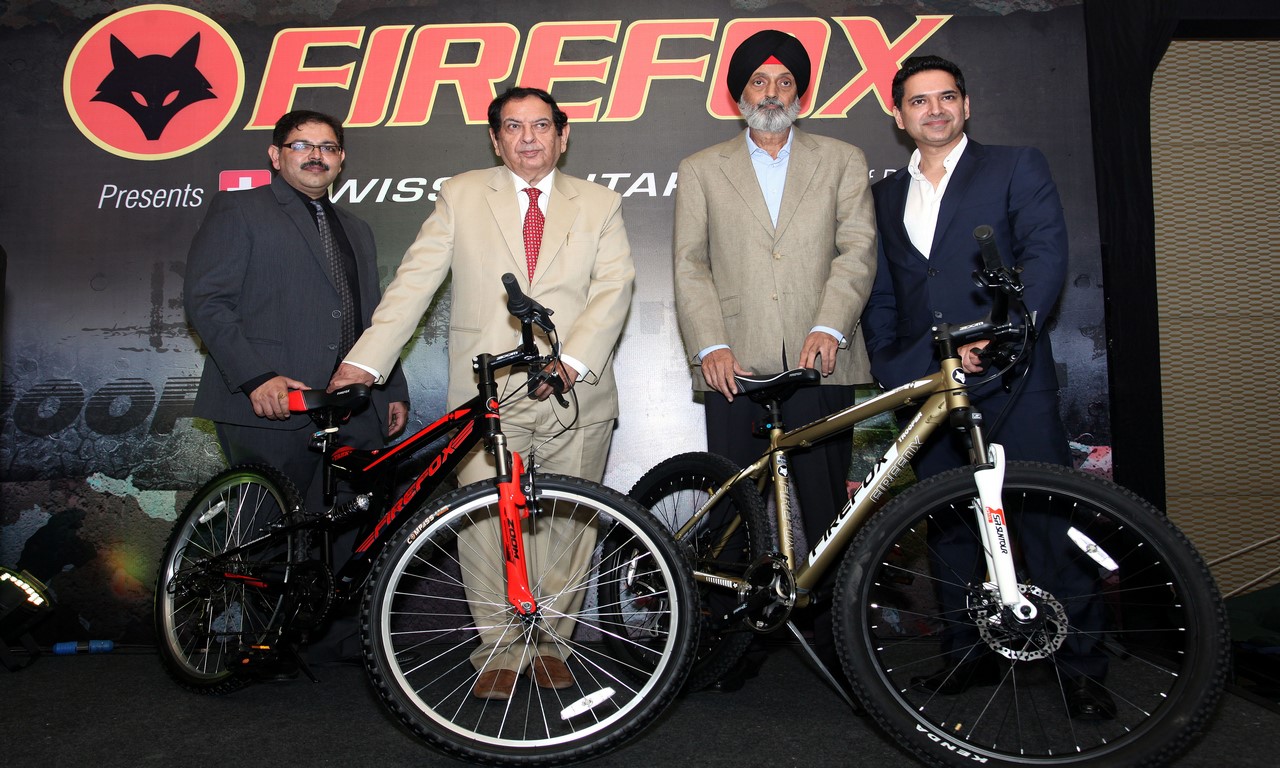 The folks at Firefox, one of the leading premium bicycle maker in the country, have introduced Swiss Military cycles in India. Priced between Rs 12,000 and Rs 25,000, these are brought via the SKD (Semi-Knocked Down) route. Apart from the youthful appeal, the adventurous aura surrounding them is enough to rekindle the love for cycling in your heart.

Despite the cycling culture being in a nascent stage and infrastructure being almost non-existent, the folks at Firefox have been consistent in bringing several international brands to India. This time, they have brought 3 models (Tank, Petrol and Trooper) in 10 variants. Folks at Swiss military think this is an ideal way to reach customers in India. 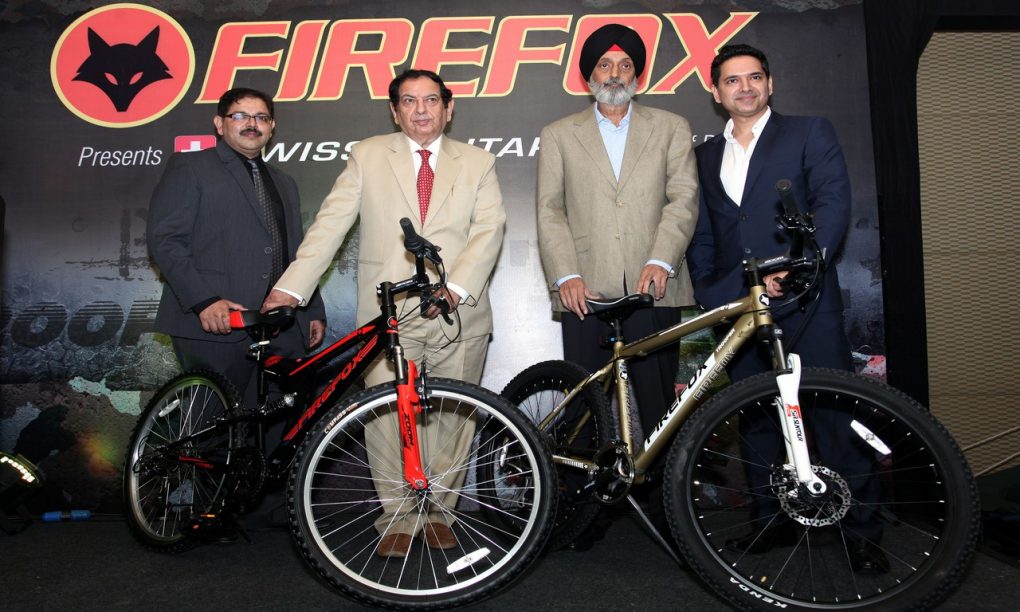 They believe that both the parties have a similar goal, making world class products, that’s where both Firefox and Swiss Military can prosper. Aiming to sell 10,000 units in the first year, Firefox is pretty enthusiastic about these new products. If things go according to plan, more products can be introduced with time.

“Firefox Bikes have been providing newer versions and variations of bikes to cater to all possible needs of the consumers. Firefox has always tried to push the biking culture in the country in order to contribute towards eco-friendly environment, healthy lifestyle and fuel conservations. With this collaboration, Firefox Bikes is focusing into the mid-segment of city bikers.”

With city life completely enveloping the youth of today, bicycles like these give an ideal and healthy way to relax. A range of accessories is also available for these newly launched bikes which include a variety of safety gear and helmets. But what has been stopping India from adopting cycling the way cities have done in Europe? That is a tale which we will talk about soon.