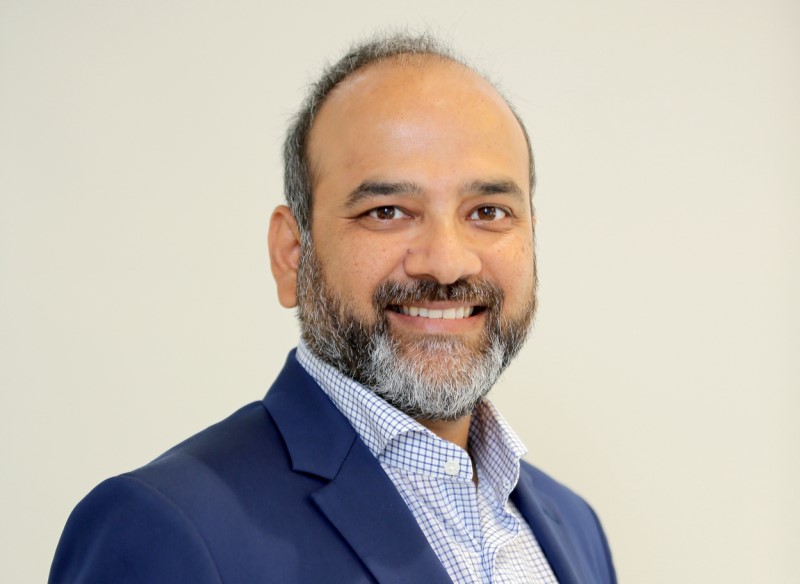 In what comes as a terrible news, BMW Group India has informed about the sudden demise of Rudratej Singh aka Rudy today in the morning.

Rudy, only 46, was at the helm of Royal Enfield till last year and was instrumental in bringing many projects to life, including the popular Himalayan. On 1st August 2019, he joined BMW Group as the President and Chief Executive Officer of the company. He was responsible for both car as well as motorcycle divisions.

Few days back, we received his quote in BMW Motorrad’s high sales performance press release. BMW registered total sales of over 1000 units in the first quarter of this calendar year (more details). BMW says that within his short stint at the German company’s Indian division, Rudratej played a crucial role in steering the company in tough business environments.

The exact reason of Rudy’s sudden demise has not been cleared yet. Mr Arlindo Teixeira, Chief Financial Officer, BMW Group India has been appointed as the acting President in the interim.