Suzuki displayed a chic electric scooter called as e-Let’s at the recently concluded Auto Expo 2012. The scooter had a huge box at the front which, though made sense, however took away all the front looks of it. Standing just beside the mighty Hayabusa, the scooter looked pretty small in size. 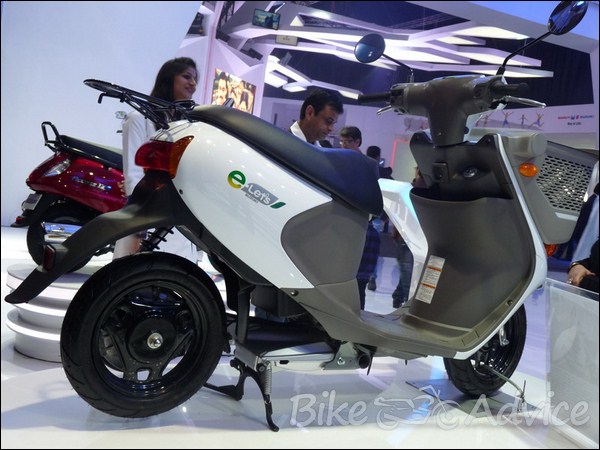 This scooter was supposed to get launched in Japan on 9th Janurary 2012.

Main pointers of the scooter are:

Good for intra city short distance visits to shorter distances like nearby grocery shops, supermarkets or other places, this scooter makes pretty good sense. However, there was a clear mark ‘Currently not sold in India’ at the detail banner of the scooter. Neither did Suzuki mention or talk about this scooter anywhere. But I guess it might be kept by Suzuki to gauge public response of us, Indians and the growing trend of electric motors might push Suzuki to launch these kind of products here in India sooner than later. 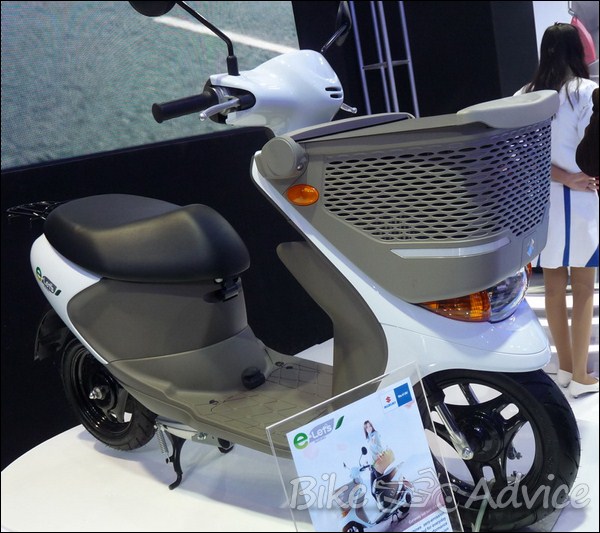 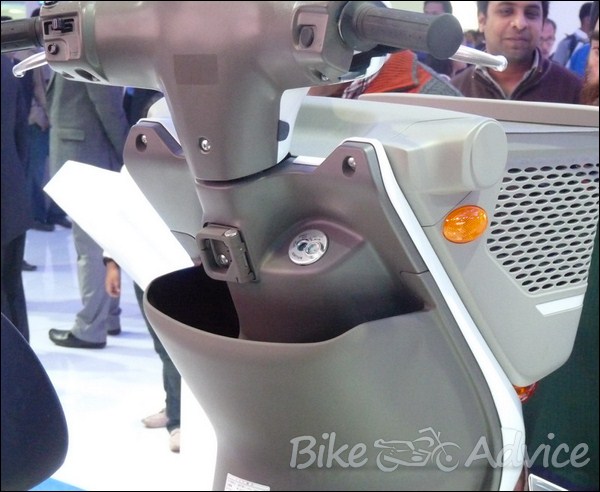 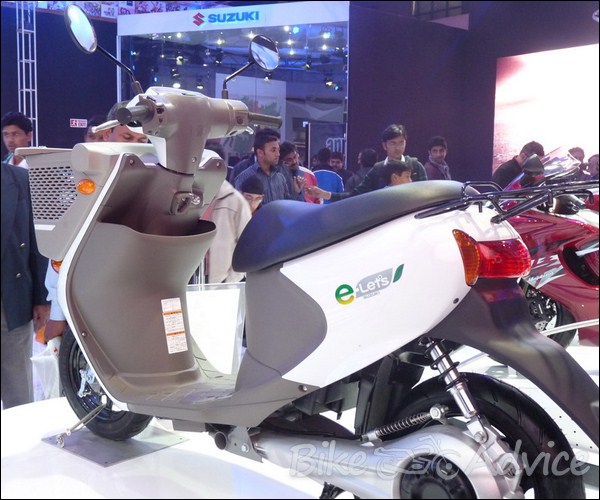 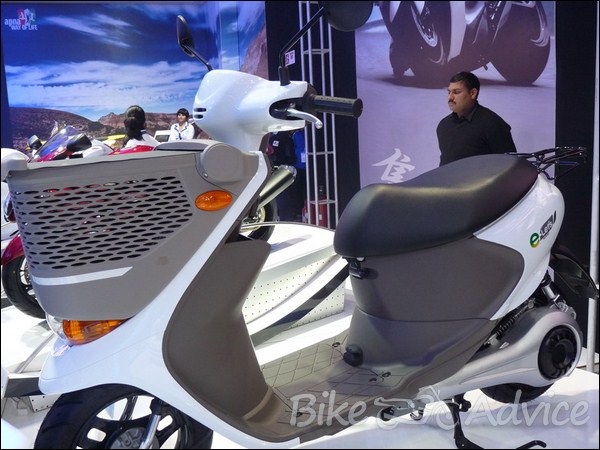