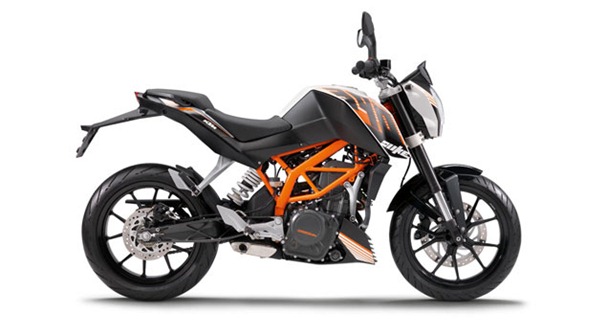 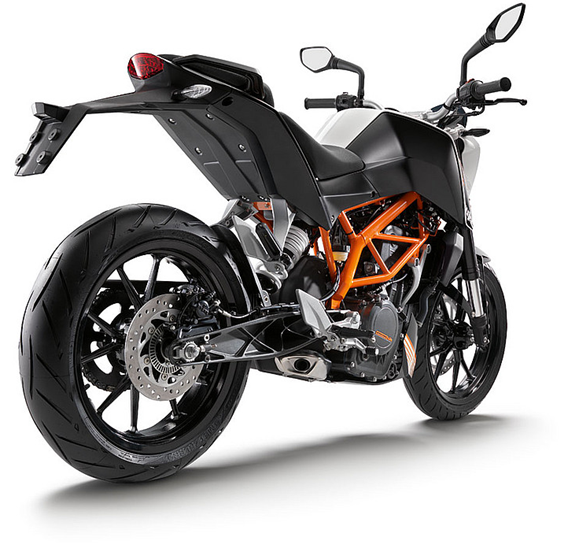 Duke 390 is expected to have 25-30% better top speed compared to Duke 200, which means 170-180 Km/ hour is not so far. Despite having staggering performance figure and power to weight ratio, Duke 390 has got extremely fuel efficient engine too.  Duke 390 engine weighs only 36 kg despite having 373 cubic capacity. It has also got a state-of-the-art Bosch 9M ABS which means a safer ride in all kind of condition. You can also switch off the ABS as and when require.

Duke 390 will be produced at Bajaj Auto’ state-of-the art Chakan facility and will be exported to the worldwide.  It is expected to be launched by March 2013 in India with the ex-showroom price of 2 – 2.5 lakhs.  Here are the complete technical specifications.