Ducati, the Italian brand that is synonymous with superbikes across the globe is replacing the presently running Streetfighter 1098 with a little more powerful all new Streetfighter 1198. There is an increase in the engine displacement of 100 cc in the new model. Ducati is also planning to install the flagship Testastretta 11° motor which is fitted in the Ducati Multistrada 1200 and the Diavel which was launched in India very recently. 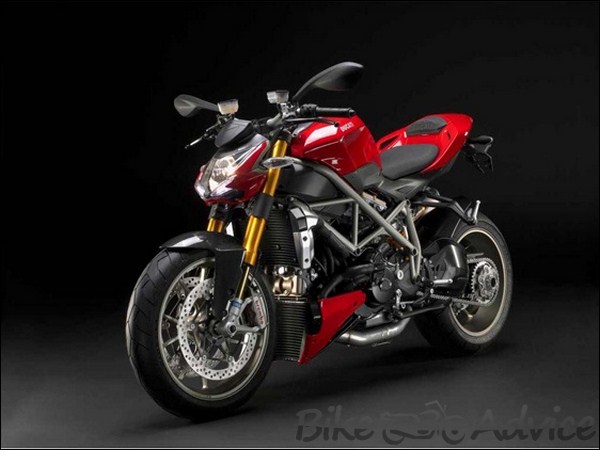 There is also another streetfighter model with a lower displacement of 848 cc and the model is the Ducati Streetfighter 848.

According to Zigwheels, ‘The Bologna based company will continue to focus on the huge sales success of its current hit models like the superbikes 848 and 848EVO but simultaneously the company also wants to add the Streetfighter range in order to open up a new market.’

These new models are not facelifted versions of the older ones. There will be no difference in the body observed between the current models and the new ones unlike every other rand which is facelifting its current models.

These bikes will go for a worldwide launch by the Septmeber of this year. Also is expected that the bike will enter Indian market on the same month.

The good news for Ducati fans is that apart from the Strretfighter models, it is rumoured that a Ducati Superbike 1199 might dominate the roads across the world by 2012.

The Ducati was announced on November 6 of 2007 for the 2008 model year which then replaced the 749 model. In August 2010, Ducati announced the 848 Evo, as the evolution of the model. The bike featured small revisions such as a black swingarm, Mono-block, Brembo brake calipers, steering damper mount as well as some very minor engine revisions. 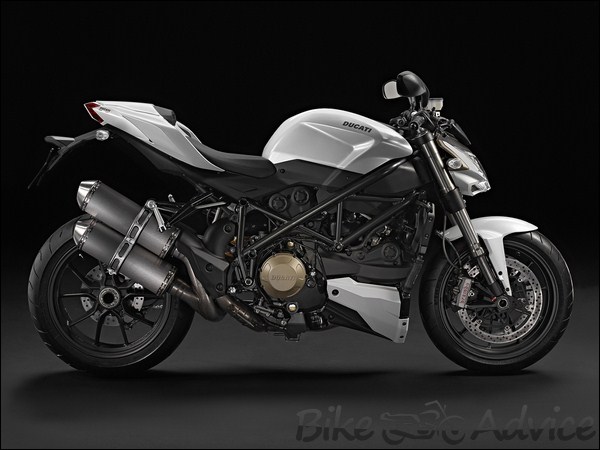 The Ducati 1198 is a sport bike made by Ducati since 2009. For the 2011,there are two models: the 1198 and 1198SP (replacing the 1198S). The 1198 shares design elements with its predecessor 1098, but has more power and torque, redesigned wheels, lighter headlights, traction control, and lighter fairings (on the S model), and a few minor paint changes. Another carry over from its 998 heritage is a distinctive single sided swingarm.

Both these models are more likely to be made available in a range of 3 colours which are matte black, pearl white and the flagship Red colour of Ducati.

Ducati has already felt the importance of being in the sub continent and has also started considering India as a potential market for its bikes and has launched a series of line ups here. With the addition of these 2 Streetfighter models to the present line up, it is sure to strengthen up its position on India. We’ll come up with a separate write up on the specs and the price of these 2 models sometime later.

What do you think about these 2 offerings from Ducati to India. Leave your thoughts in the form of words in the box below.