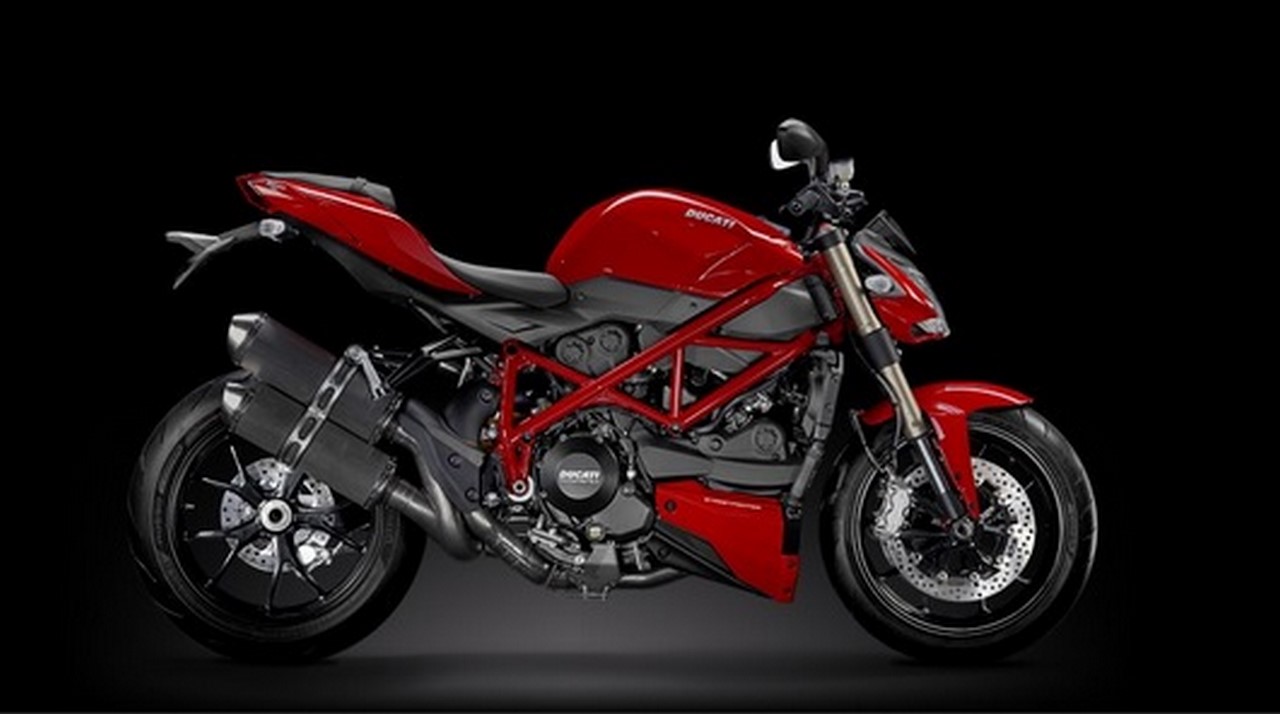 Ducati is reportedly going to launch a new road going bike this September which would make 2015 a real big year for the Italian manufacturer. The company has recently launched the Scramblers, new Multistrada 1200 and the majestic 1299 Panigale. They have also opened their doors here in India for a second stint after a rather controversy marred first innings.

As per a report on VisorDown, Ducati has sent invitations to the media and the press conference will include a ‘track test of a road bike’. While no more details have been mentioned, it is highly possible that they may launch a new Streetfighter to fill the void in its line-up. The company discontinued the 1,099 cc Streetfighter a couple of years ago and it feels just if they add a competitor to the likes of BMW S1000R!

Ducati at present has just a single Streetfighter in its line-up, the 848. Featuring an 849 cc twin cylinder mill, the 848 produces 132 PS of maximum power and 93.5 Nm of peak torque. The report speculates the possibility of a 1299 Streetfighter drawing engineering inspiration from the 1299 Panigale.

Talking about the Panigale, this also reminds us that Ducati has not touched the 899 Panigale in their grand updation of the family at EICMA last year. So there is also a possibility that we may see a boost to the baby Panigale with a slight power increment or some technical updates… What do you think….what’s coming….?