Ducati India, a division of Precision Motor India Pvt. Ltd, announced the opening of its third dealership outlet in Ahmedabad with Cama Motors Pvt Ltd. With the opening of this Ahemdabad dealership base, Ducati is expecting to exploit the hidden consumers from all parts of the country. 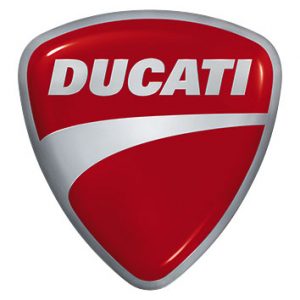 Speaking on the occasion, Mr. Mirko Mordiga (CEO, Ducati, Asia pacific) said that the company sees lot of potential in Ahmedabad and opening this dealership base will provide people to experience world class biking experience the Ducati way. He further added that the dealership base at Ahmedabad will ensure that international standards regarding the quality of goods and services are met.

Mr. Mirko further added that the company has received positive response from bike enthusiasts and the company is privileged to be a part of such a growing motorcycle market.

Mr. Ashish Chordia, CEO of Ducati India operation, trading under Precision motors said that the opening of the Ahmedabad dealership base has added another feature in their cap. He also said that Precision Motors are privileged to be associated with Ducati and Cama Motors. He further added that Precision Motors is looking for long and fruitful relations with Cama motors and Ducati.

One thing is for sure, after the opening of the Ahmedabad base, bike enthusiasts will be able to take advantage of the brand Ducati. Mr. Rustom Cama, Ducati Ahmedabad (Cama motors) said that the all the three companies are on cloud 9 after the opening of first of its kind workshop and dealership base in Ahmedabad. He also promised the riders and bike enthusiasts a world class experience. Well for now, one will have to wait and see if all these promises come true or not.