With the launch of GT650 and the ST7 models, Hyosung made its initial foray into the Indian market in 2011. Since then, they’ve been making news in India some way or the other. They were swept off the competition with the very competitive pricing of the Ninja 650 and this made them come up with further products to stay in the market. 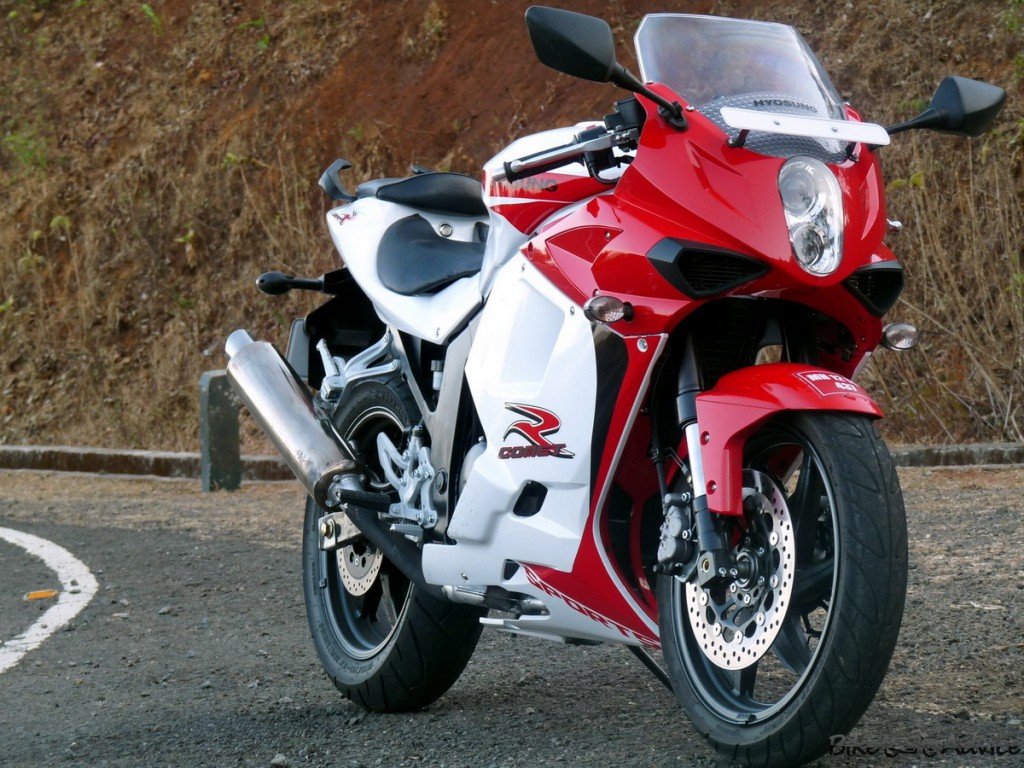 Understanding the demand in the Quarter liter segment where the dominance of Ninja250 was close to the state of monopoly in the twin cylinder category, they launched their GT250R as well.  The ‘P’ factor again didn’t support extremely well in terms of this product taking off in the market.

Now, the Korean company is planning to go lower and have to come up with bikes in the 125 to 150cc segment. Though we’d already reported some stuff about this, we bring in more info on this now.

DSK Motowheels, which is based out of Pune and a part of DSK Group currently, has a Completely Knock Down (CKD) facility for motorcycle assembly at Wai near Pune. Mr. Shirish Kulkarni, Managing Director, DSK Motowheels said that the plant has a capacity of producing as much as 250 motorcycles a month. The company is also planning for another plant in the state of Maharashtra.

Commenting on the development, he said “We are planning to invest around Rs 300 – 350 crore for setting up our second plant in Maharashtra. Mostly we will be finalizing the 100 acre land in Maharashtra itself. It will be highly automated plant with a paint shop. Probably the construction should commence in six to eight months from now.” 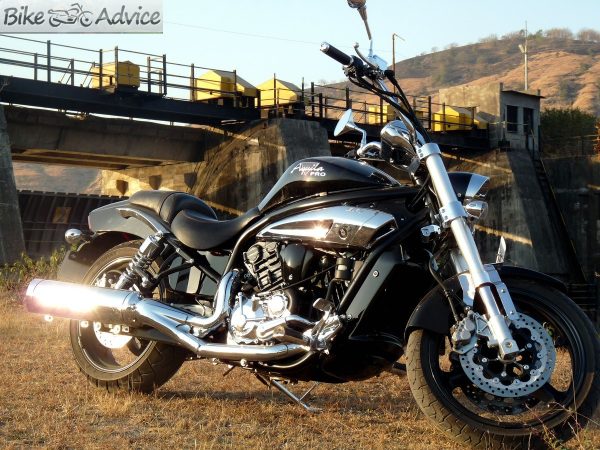 This new plant is the one where the upcoming 125 to 150cc bikes would be produced. This plant would also cater to the needs of export requirements besides the need of bikes in this segment in the domestic market.

Shirish also said that initially the plant will only be an assembly unit. Hyosung, having expertise in products between 125cc to 700cc, DSK will try to bring them here. The initial products will be 125 cc and 150cc bikes and in 3-4 years the plant will be a fully operational unit where the company intends to manufacture premium motorcycles as well.

The company as a whole has sold 1200 units of its bikes since June 2012. Before the end of this year, the figure is expected to cross 2000 units. To felicitate sales, DSK is also planning network expansion and has intentions of adding 10 more outlets by the end of this year.

Considering that all the bikes from Hyosung in India have been big bulky lookers, do you expect the smaller machines to follow the same trails?