Consistent petrol price hike has taken fuel prices to their highest ever levels!

“Daily Fuel Price Revision” has become a masterstroke by the current ruling government (for them). On its garb, they have been increasing fuel prices every week – so much so that what you are paying at the moment is highest you have ever paid – and surprisingly, chances are that you were ignorant of this fact! Government Oil companies started revising fuel prices daily from 16th June 2017. They ditched the old practice of fortnight revisions where the quantum was announced and was known to everyone.

Prices have been on a constant rise and have hit Rs 86.56 for petrol and whopping Rs 75.54 per liter for diesel in Mumbai. These are the highest prices in the city and Maharashtra state. What you are paying in your city is the highest price of petrol and diesel EVER!

Rupee has been one of the worst performing currency against the dollar and has dropped to an all time low of Rs 71.42 per dollar. However, prices of petrol/diesel did not escalate this much even when crude oil costed over $100 per barrel many years back. The real reason is the consistent excise duty hike (announced when crude oil was at $40), which should have been taken back by the government at this point. 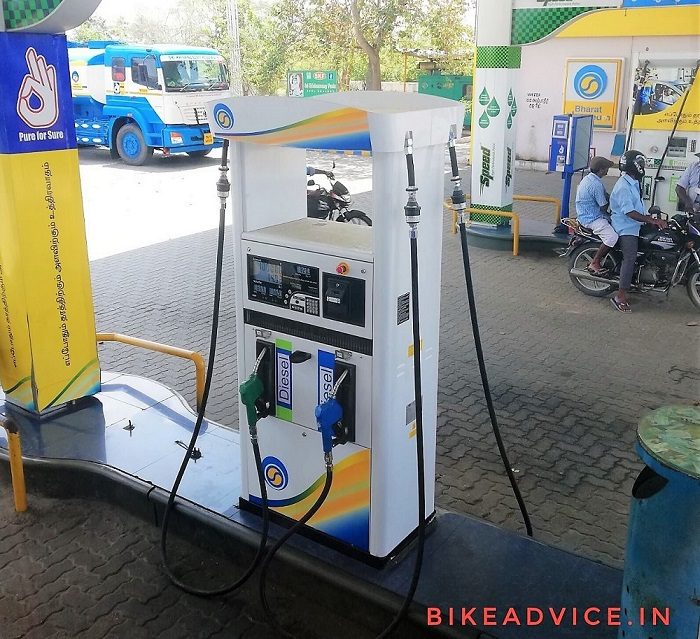 According to a report at ET Auto…

So, do NOT believe political parties (be it anyone) when they echo your concerns before elections (remember “Bohot Hui Petrol aur Diesel ki Maar, Abki Baar Modi Sarkar“?) because once they get to power they forget all the promises, like it has been the case this time!