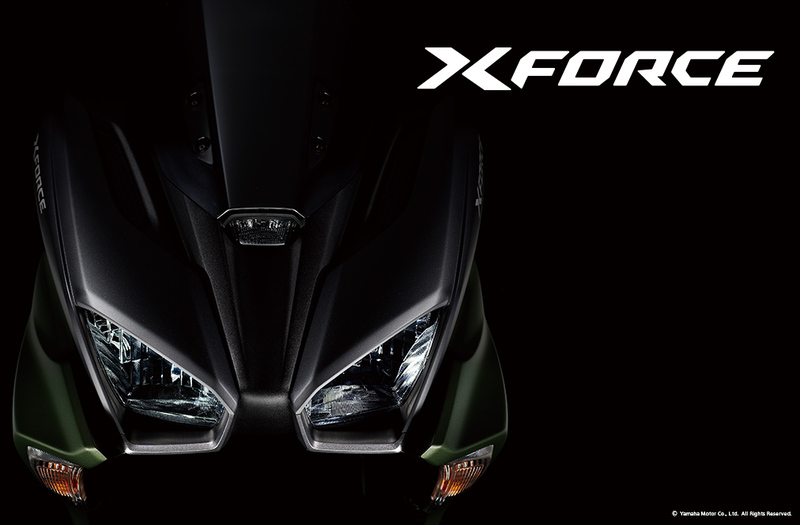 Yamaha Japan have launched a new scooter which probably could be the next Aerox 155 in the making. They have launched the new X Force ICE scooter in Japan, which comes equipped with the R15’s versatile 155cc motor.

A final point to note is that there is no official news of this scooter replacing the Aerox 155 in our country. However, looking at this new scooter, we can imagine that whenever Yamaha decides to evolve the Aerox for India, it could look something like the X Force.