We all know that these days there is always an uncertainty surrounding India. This has lead to many security concerns and thus RTO has decided to revamp the rules with regard Car and bike registration. This was decided by the RTO when they saw the increased use of cars and bikes as a carrier for blasts. Thus, to regulate and eliminate the use of vehicles for anti-human activities, RTO is set to frame some stringent set of rules for vehicle registrations. 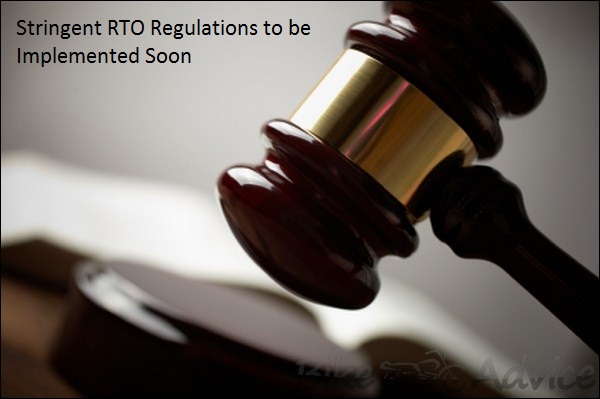 News has it the RTO is all set to put the registration process through two to three additional checks followed by address verification of addresses while delivering the RC books. According to the high ranking RTO officials, RTO would be bringing in strict registration norms and would be emphasizing on proof of addresses along with passport and voter ID copies which would make the registration much safer and easier too. News also has it that unless the RTO is satisfied (based on various checks and proofs) it would not grant registration to vehicles. This initiative by the RTO is very much the call of this hour.

According to RTO, strict and stringent policies were required to deter false applications. As a development to the strict rules, RTO offices at Mumbai are no longer accepting any land records as a proof of residence and moreover any immigrants from other states have to produce lease agreements, details of employee ID and other proofs to attain registration. RTO is also thinking of verifying the addresses through the postal services department by sending the RC books by post. The post department will be double checking the address and the recipient and if it is proved to be wrong, RTO shall cancel the same. All in all, RTO has taken an amazing initiative. Don’t you think so?