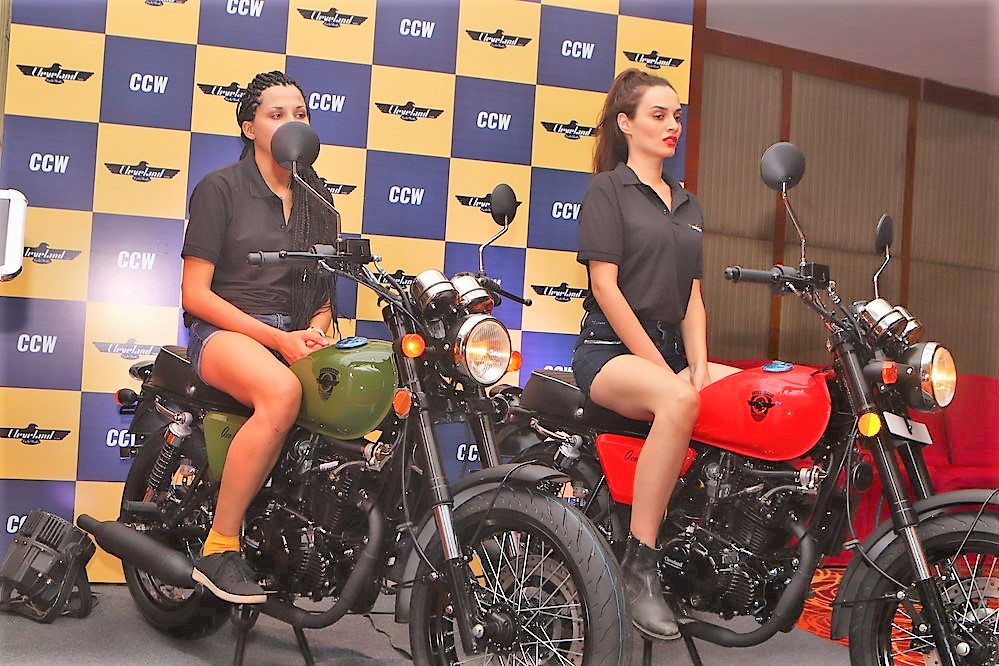 Cleveland Misfit price is definitely on the higher side but that, they say, is because of the limited localised content as of now. Ace is also costly!

At the Auto Expo 2018, a brand new manufacturer officially entered India – Cleveland CycleWerks (CCW). CCW is a USA based brand and was founded in 2009. Being the youngest in the industry it announced as many as four new motorcycles for India, branching out of two brands – Misfit and Ace. 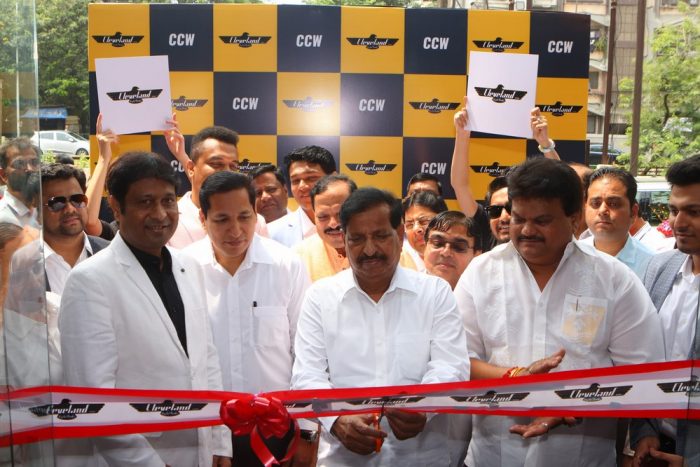 Out of these, Misfit and Ace Deluxe have been launched. These motorcycles will arrive in India from the company’s Chinese export hub and will be assembled at the Pune facility. Only the Ace Deluxe has gone on sale for now and the more interesting Misfit’s deliveries will commence later, probably from next month.

Surprisingly, Ace Deluxe will NOT come equipped with ABS (as Cleveland tells that its certification was done before the 1st April 2018’s deadline). We do not have a confirmation on Misfit at this point. 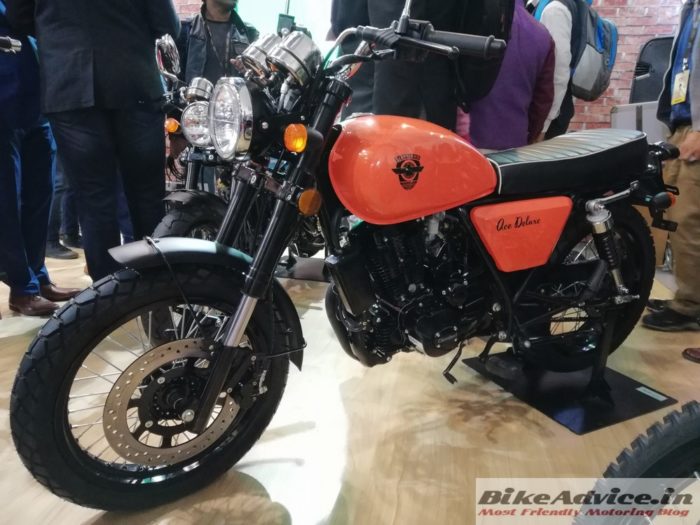 Misfit is the most interesting motorcycle in the portfolio and is powered by a 229 cc air-cooled single cylinder engine capable of producing 15.4 bhp of peak power at 7000 rpm and 16 Nm of maximum torque at 6000 rpm. This is paired with a 5-speed gearbox.

The Ace range is the more conventional offering from the company and will share the same engine and other mechanicals from the Misfit. 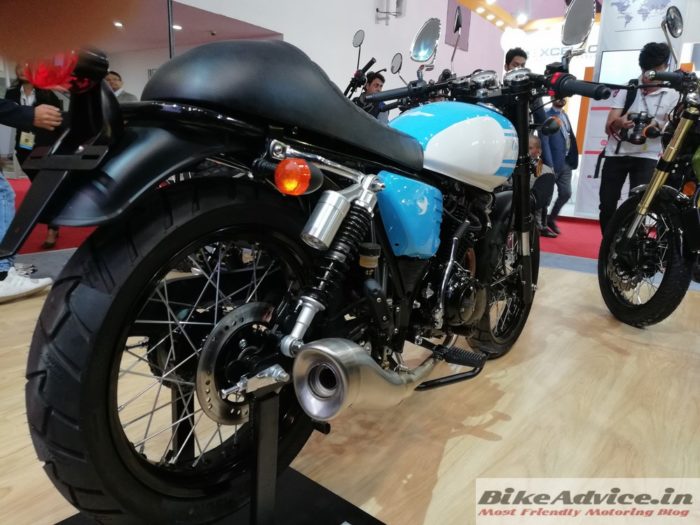 Cleveland plans to sell 5000 motorcycles in the initial phase. The assembly plant has a capacity to produce 35000 motorcycles per year and as soon as they hit about 30 percent of this capacity they will start working on the second assembly line as well.

At the Expo, CCW told us that the prices of these motorcycles were to commence from Rs 1.50+ lakh, however, both deliveries and prices have overshot the initial set target. Here is how much they will retail at… 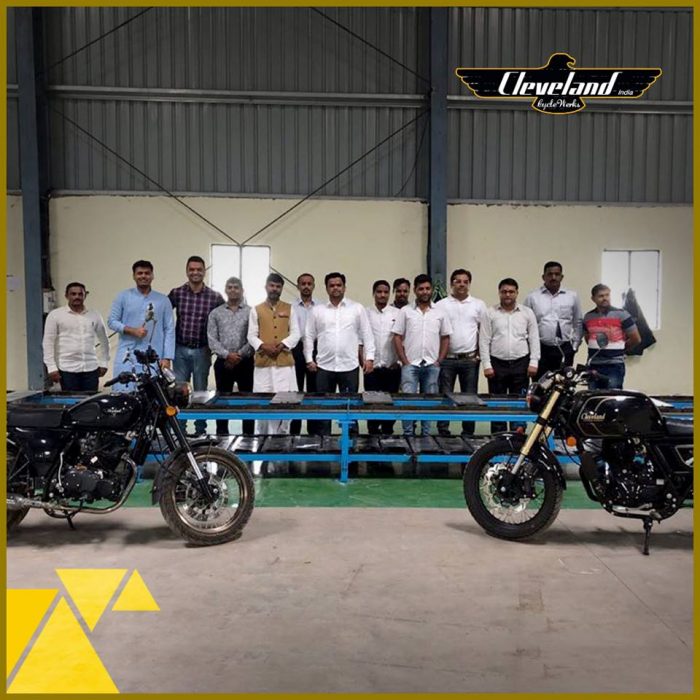 They also reveal that there will be one dealership per city and they have already finalised 10 dealerships in the major cities of the country.

So, what do you think – Will these motorcycles work at those prices in India?