On the second of my stay in China, I was a guest to the Forum on Overseas Invesment Opportunity for Chinese Motorcycle Industry. Each of the attendees had a wireless headphone in which we could choose either channel 1 or 2. If the speech made was in Chinese language, I can choose to hear the live translation in English on channel 2. If the speech was in English, the Chinese people can hear it in their own language in Channel 2. 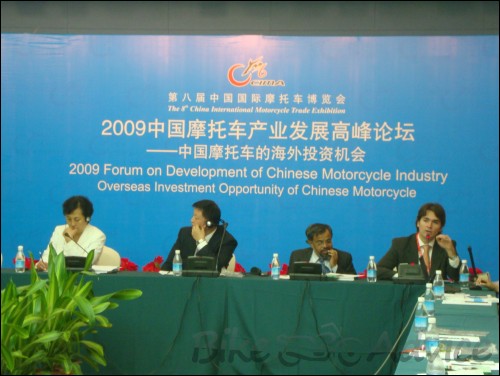 Ministers from different countries namely Bangladesh, Columbia, Pakistan and Belgium were the key speakers. Their responsibility was to convince the Chinese people, why their country is a great place for the Chinese motorcycle industry. Unlike India, these countries do not have in-house motorcycle industries and they import most of the bikes. For example, Bangladesh imports 83% of their motorcycles from India.

If the Chinese people setup a motorcycle industry in one of these countries, the citizens of the respective countries can buy motorcycles for a very cheap price. In any country, transportation is like the blood circulation in the body. The better the transportation, faster is the growth of the country’s economy. 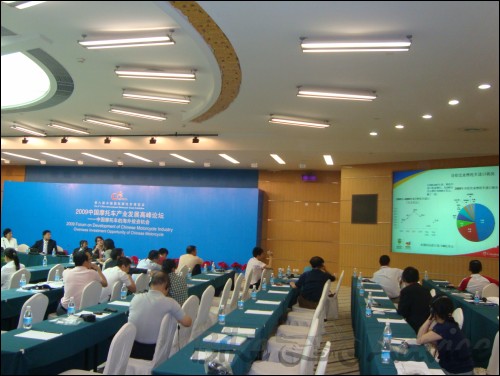 Conducting such forums is a very clear indicator of the seriousness of the Chinese people. China has already established itself as the manufacturing nation of the planet. They need not approach other nations anymore since the various countries as listed above are already eager to invite the Chinese industry to their own country.