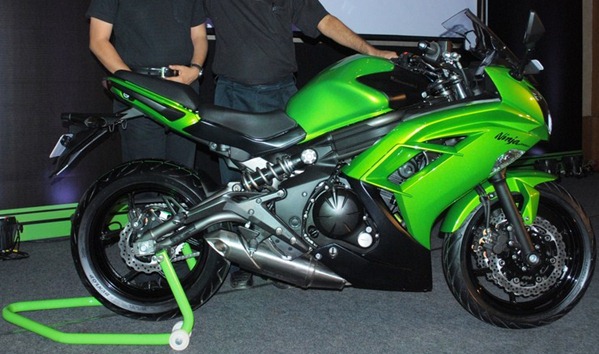 What has changed in the new Ninja 650?

Check out the pictures from the launch event: 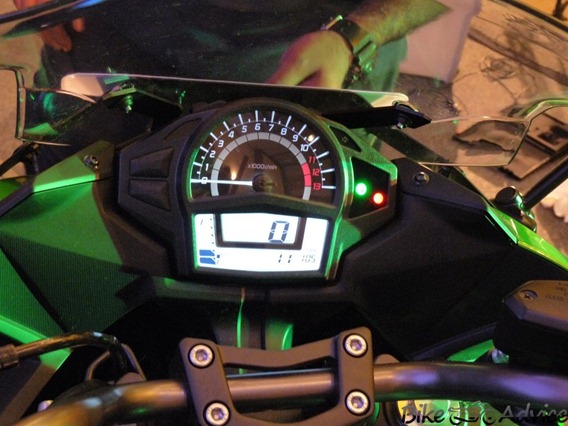 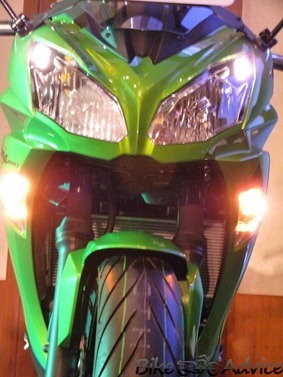 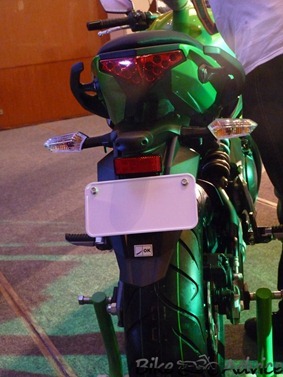 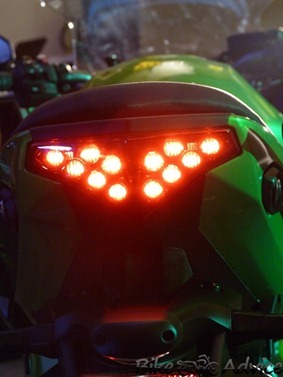 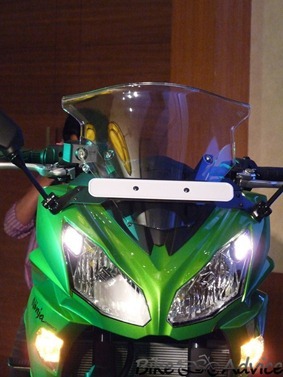 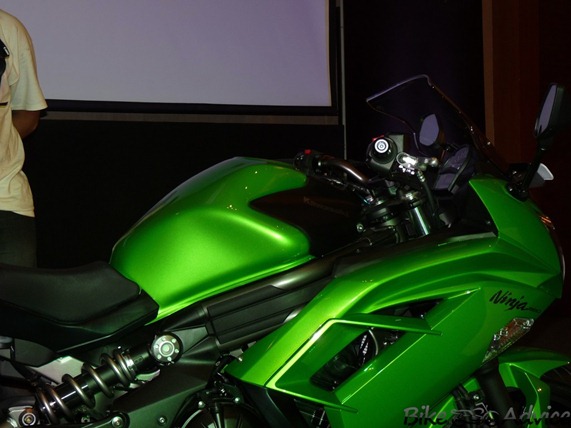 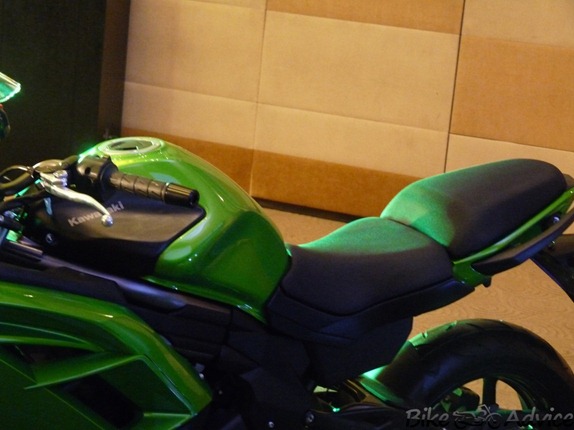 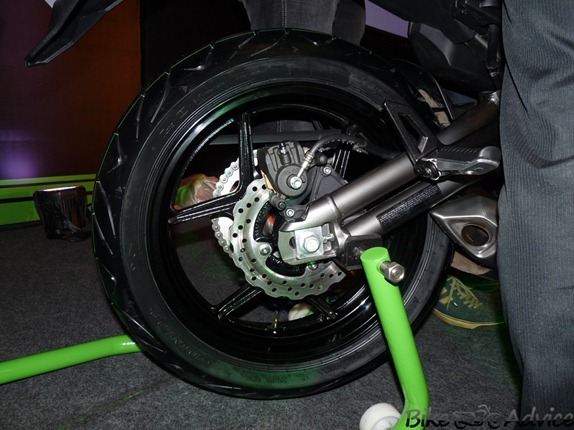 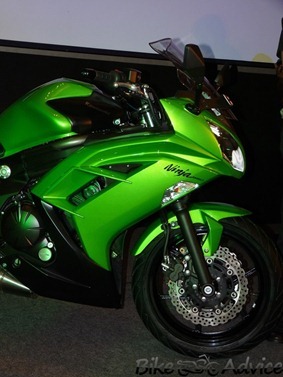 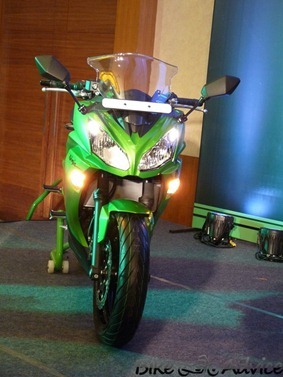 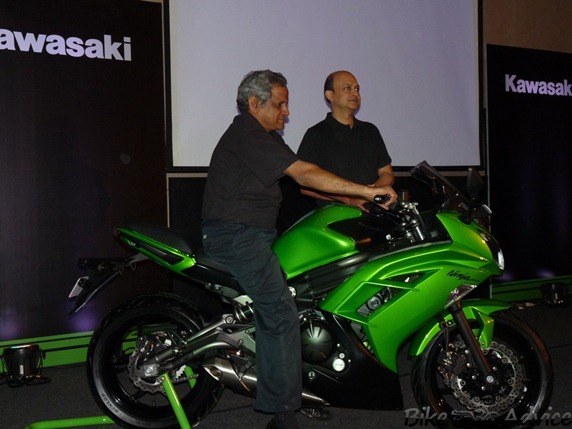 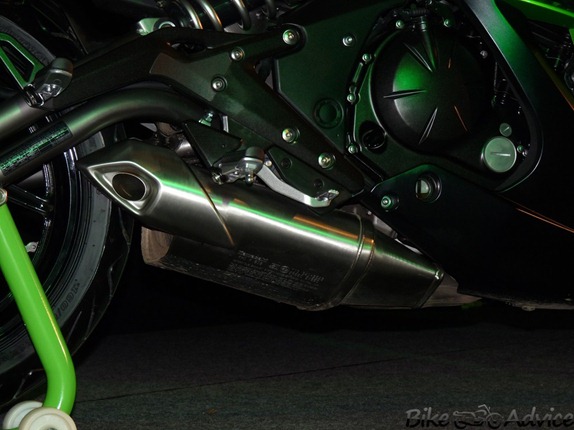 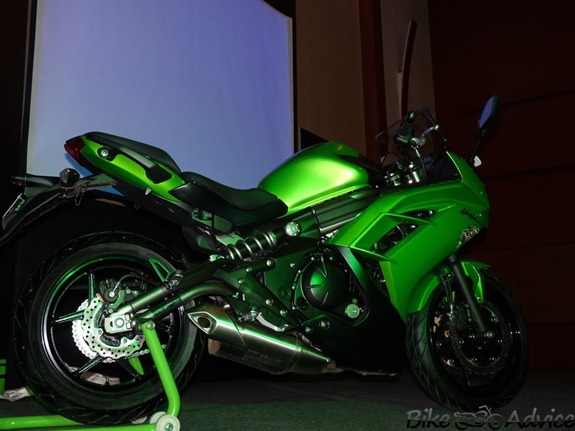