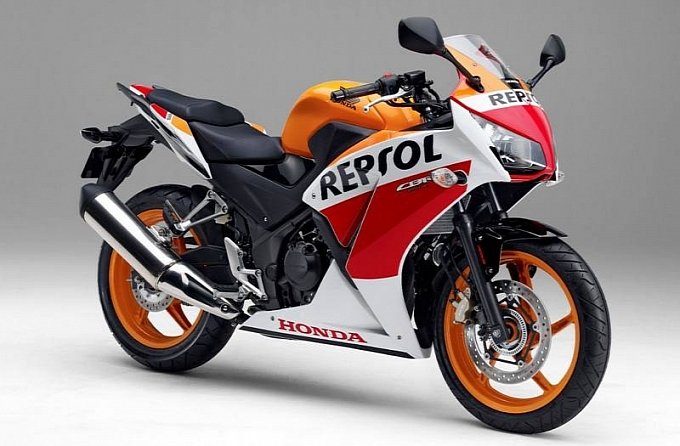 The Honda CBR 250R, when it first introduced, was referred to as more of a baby VFR than a ‘CBR’ per se!  However, the new upcoming CBR300R looks a bike belonging to the CBR family and there are rumours that it may finally percolate to the new CBR250R as well. 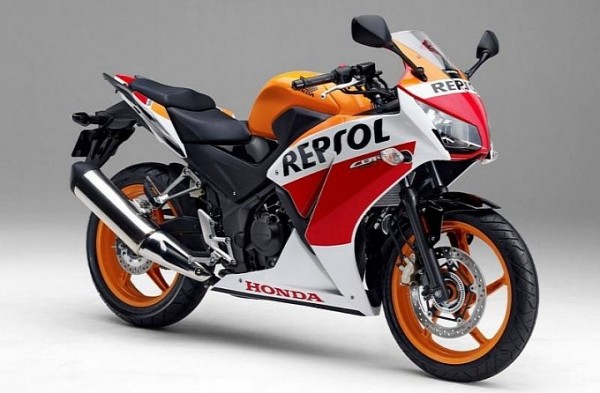 Amidst all this fanfare, Honda has announced the launch of a special edition of CBR250R according to Autoevolution.com, although not many details are known about the possible markets Honda will take this Special edition to, apart from the home Japanese market. The ‘Honda CBR 250R Special Edition which will sport the Marc Marquez and Dani Pedrosa’s Repsol Honda Team livery.

However, the biggest change is the CBR300 like front fairing with dual headlamps. It will also get ABS as standard. Mechanically the engine remains the same 249cc liquid cooled 4 valve engine chugging out 26BHP of power and 22.9Nm of peak torque mated to a six speed gearbox. 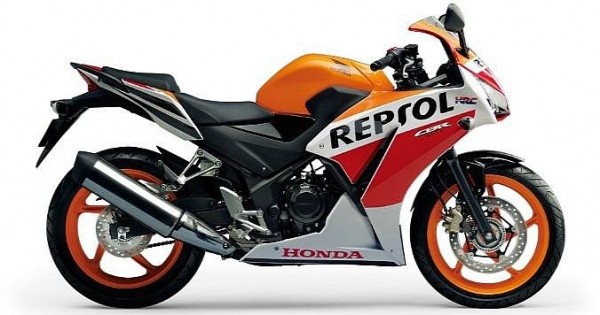 Honda already sells the CBR250R Special Edition in Repsol Honda livery in India. The present limited edition sold in India has last year’s championship winning colours while this new one follows the livery of the 2014 championship.

Yamaha is readying the onslaught with their YZF R25, KTM is getting ready with their RC200 and Bajaj with their Pulsar 200SS. With no reports coming from Honda, they may opt for this minor facelift or special edition to spruce up things at their end…