Not everyone can afford to buy a new motorcycle in their fist year of joining a job that pays them on the basis of a fresher who has just entered college finishing their high schooling and it is also not always about new bikes being better than the used ones. Blame the perception here for an instance. 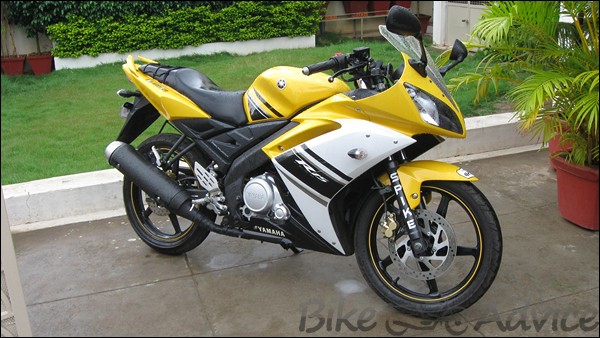 In India although used bikes doesn’t strike the right chord with the buyers as it’s mostly seen negative, there are several instances where a used bike has proven itself a lot worthier for the money spent on it rather than a shiny one parked in the showroom waiting to be rolled down the ramp. Who knows one could strike an ultimate deal for a pre-worshipped bike that has been taken care of, very seriously posing a great threat to the new ones and envy to buyers who always swear on new motorcycles being the best. Although I completely agree the feel that a new motorcycle enthrals its owner with, what would one do whose looking for a Yamaha RX series now? Other than to buy it pre-worshipped, there’s no way around.

Although not everyone can think in terms of business and strike the right deal. There are also people inviting into the pit of nightmares which begins to encircle the buyer once the deal is closed. To be on the safer side for the guys who are looking out for pre-worshipped bikes and as a guide of pointers, let me put what I’ve learnt all these years about the topic that is being discussed now.

The First and foremost thing being the bike itself that takes the centre stage, it is better that the buyer is on his own in inspecting the bike himself for the loop holes and definitely not rely someone who he hardly knows. It is also advisable to read plenty about the bike that he/ she been squared down to which enables the buyer to be more specific about the bike rather than being generic. Some very important pointers to look out for when buying a used motorcycle in your own local region that you belong to;