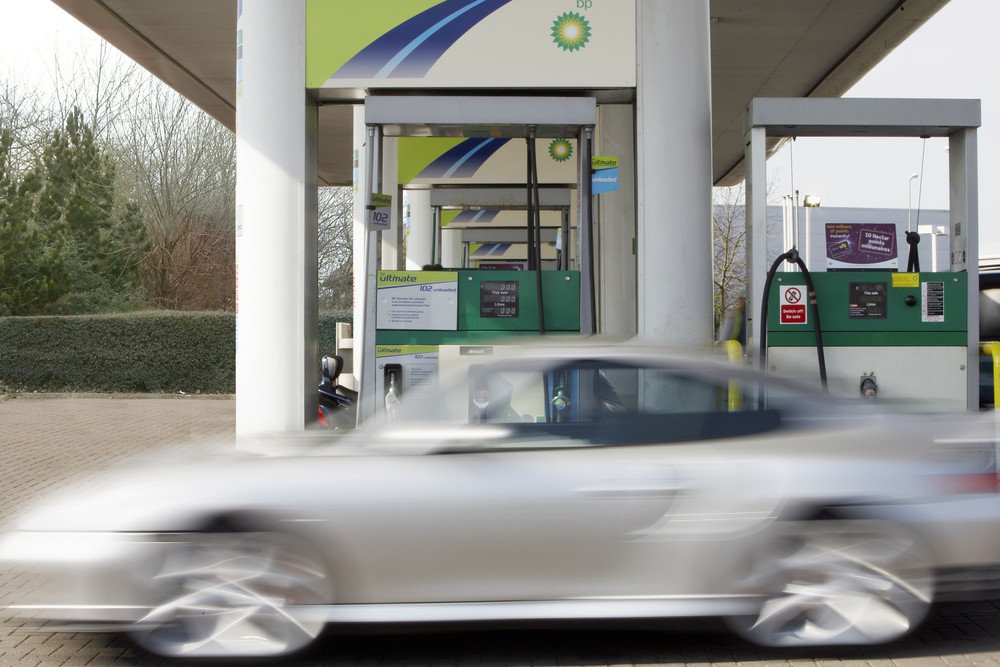 India is soon set to get its 10th fuel retailing company. British Petroleum, Europe’s third-largest oil company, has been given the licence to sell motorised spirit (petrol and diesel). While India currently has more than 56,000 fuel stations, most of these are by public sector companies. Private sector companies allowed to retail petrol and diesel include just three names, Essar, Reliance and Shell.

Before this, back in January, British Petroleum had been given the permission to retail aviation turbine fuel (ATF). Now for selling petrol, diesel and ATF in India, a company needs to have invested at least Rs 2,000 crores in exploration, production or refining of oil.

British Petroleum began their journey in India back in 2011 when they bought a stake in Reliance Industry’s Krishna Godavari block. The company recently confirmed the government’s move via their official Twitter handle. Apart from them, Calcutta’s Haldia Petrochemicals have also been granted a license to retail petrol and diesel. Out of the 100 outlets allowed, most of these can be expected to be opened in West Bengal.

British Petroleum’s 3,500 stations on the other hand, are expected to have a more pan-India approach. To give you an idea of how big that is, the combined strength of all the private sector oil retailers stands only slightly higher than the number.